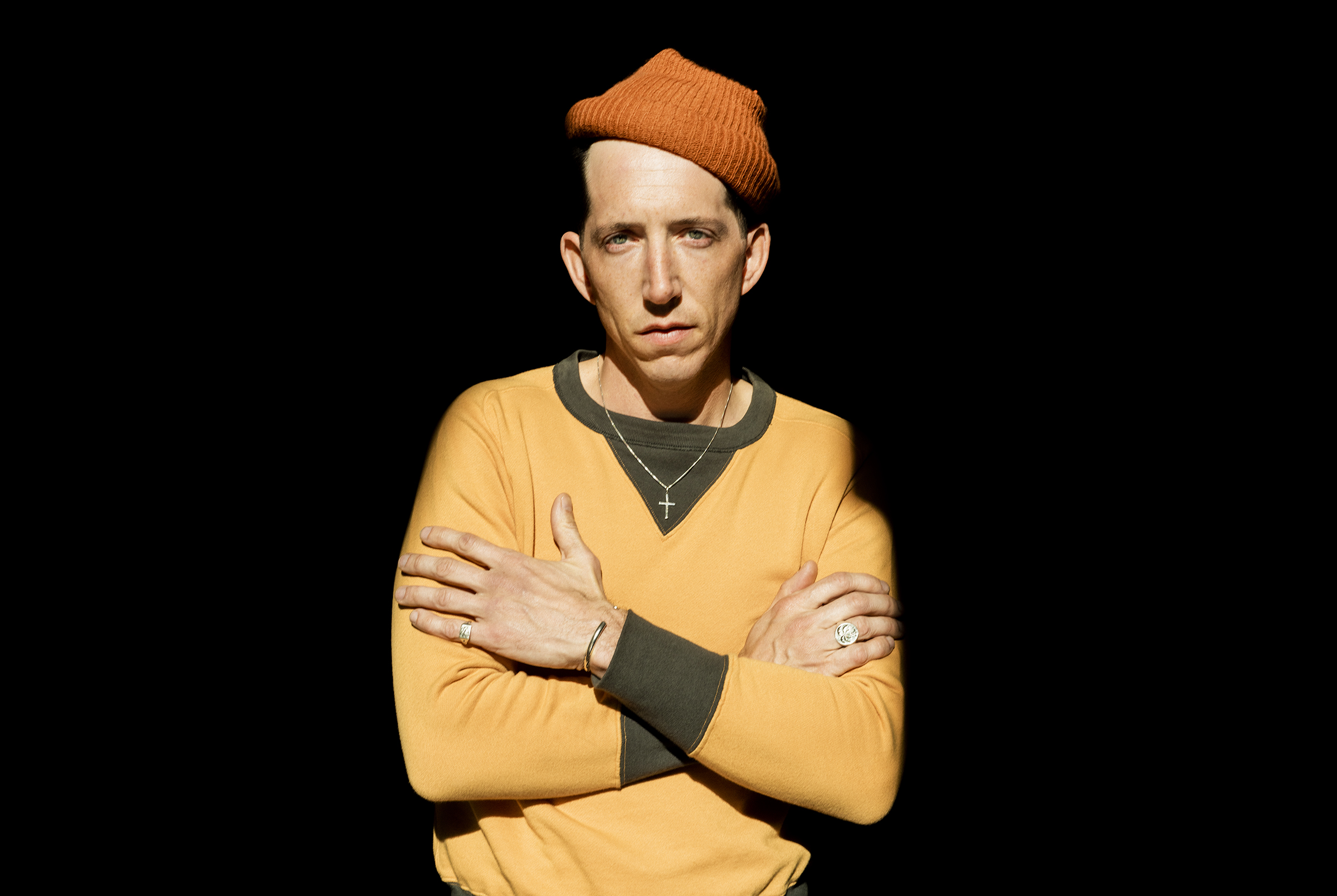 Pokey LaFarge is an American renaissance man — an acclaimed musician, writer, actor, and designer. Fusing the rustic sounds of the past with his wry humor and eclectic music sensibilities, singer/songwriter Pokey LaFarge is “an artful ambassador for old-time music, presenting and representing the glories of hot swing, early jazz, and ragtime blues.” (NPR’s Stephen Thompson)

Over his 15-year career, Pokey has sold-out theaters worldwide; toured and recorded with Jack White. His music has been featured in TV shows like Boardwalk Empire and recently had a role in 2021’s Netflix movie Devil All the Time alongside Robert Pattinson and Tom Holland.