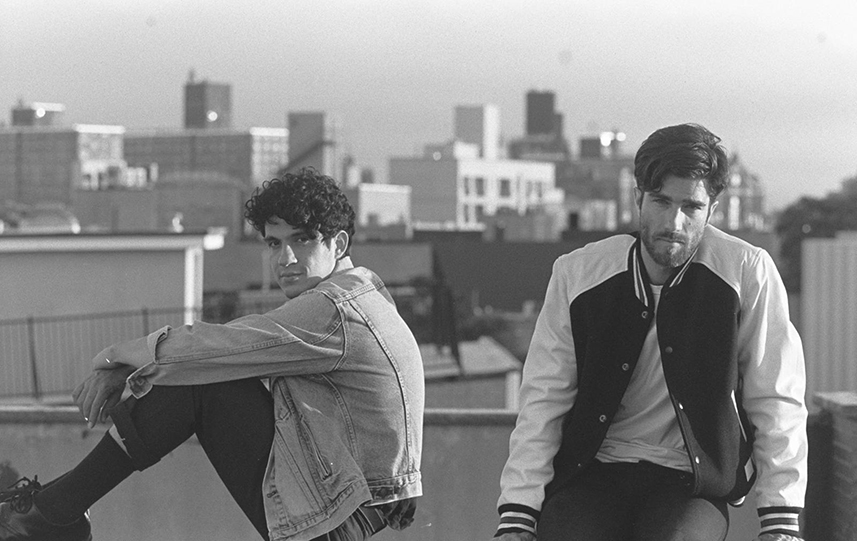 City of the Sun

City of the Sun

The experiential music of City of the Sun is the sound you didn’t know you were missing. New York City’s powerhouse group flip the perception of instrumental music, attracting a whole new generation to the genre.

Formed in 2011, City of the Sun features guitarist John Pita, and percussionist Zach Para. The band’s sound has an array of influences including indie rock, American folk, flamenco, and blues; it’s been called worldly, cinematic, a mix between Rodrigo y Gabriela and Explosions in the Sky.

After completing two European tours including major sold-out shows in Athens, London, Amsterdam, Paris and many more, the band released their UNTITLED EP in 2018. The leading track – “Perfect Instance” – has gained over 26 million Spotify streams to date, contributing to over 70 million plays on the platform overall. In 2020, they released their self-titled album which has gained over 16 million streams to date. After releasing their latest EP – “Máscaras en el Viento” – the band is finishing their latest body of work, which is an expansion of their sound mixed with organic house elements.