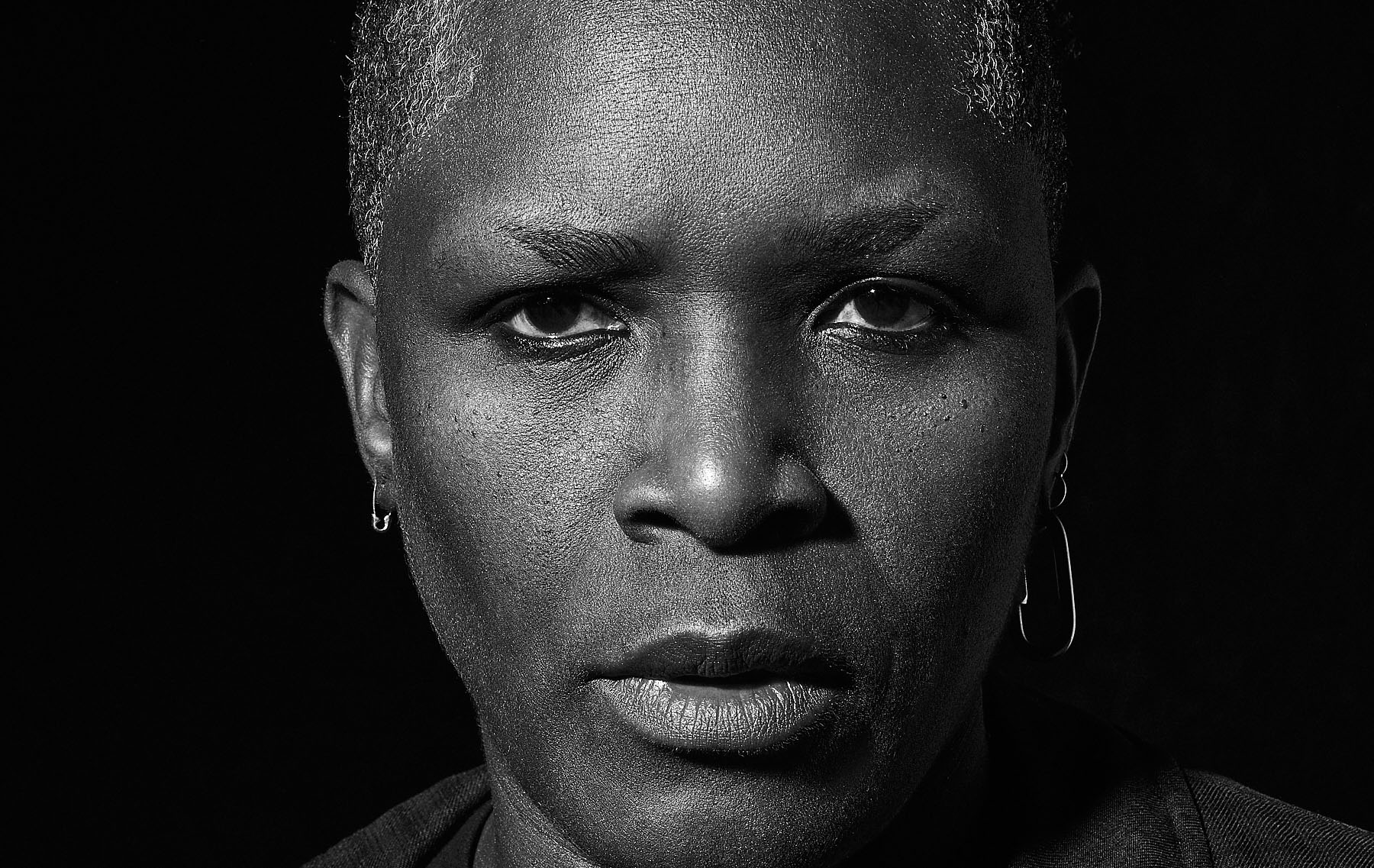 Shannon Funchess is a self-taught, interdisciplinary performance artist and the founder, vocalist, producer of internationally revered, dark electronic music project LIGHT ASYLUM. Founded in Brooklyn, New York in 2007, performances have culminated in traditional and nontraditional spaces such as underground raves, museums, galleries, music festivals and nightclubs. Her journey began in a gospel choir of a southern baptist church at the age of nine. With a passion for collaboration, Funchess has joined forces with peers and allies around the globe through multiple platforms, genres and disciplines. From recording studio vocal features, remixes and production for artists The Knife, Tv on the Radio, Elysia Crampton Chuquimia among others, she has also worked as a touring musician and dancer for the aforementioned artists The knife, supported bands the likes of LCD Sound System, Coco Rosie, !!!, Clan of Xymox, Peaches, TR/ST, toured extensively, internationally and performed improvisational live music with electronic music pioneer Laurie Anderson. Funchess has established herself as a core force in her community and is lauded for her cathartic performances as LIGHT ASYLUM and enigmatic side project HEALING CRISIS as well as DJing nightclubs, The Lot Radio and art events.

High-Functioning Flesh is an Electro-punk act from Los Angeles, CA. Merging their backgrounds and aesthetics of industrial, punk, and noise, Gregory Vand and Susan Subtract came together and formed HFF in 2012. After a successful self-released demo tape, the band went on to release their debut album, A Unity of Miseries – A Misery of Unities, on DKA Records the following year. The strength of their debut album turned heads inside the industry, and HFF put out their sophomore album, Definite Structures, with Dais Records in 2015. Continuing their relationship with Dais, HFF released a 7” single titled Human Remains in 2016, as well as their third LP, Culture Cut. Referencing the rack mount synthesis and accented drum machine strikes of 80’s bands like Portion Control, Hula, and Cabaret Voltaire, HFF main-lined their punk resumes into the reaction creating a signature chemtrail of martial techno-inspired electronic mayhem shredded through a vocally dystopian finality. The years since the band’s inception have seen HFF’s sound evolve from a handful of lo-fi flashback demos to aggressively realized mutant synth-punk dance floor anthems – carving out a sound that would cause you to believe that HFF has warped time to an era completely their own. Slice and Dice!