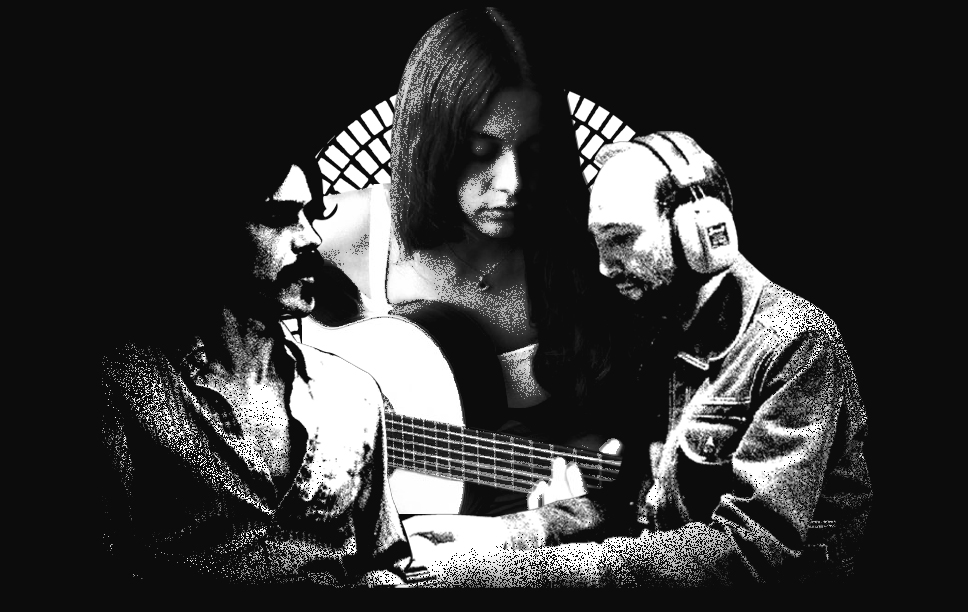 João Donato deserves a place among the greatest musicians Brazil has produced. He helped birth the bossa nova alongside his running partners, João Gilberto and Antonio Carlos Jobim. He was one of the first Brazilians to make waves in the North American jazz scene in the sixties, playing with and composing for Mongo Santamaria, Chet Baker, Tito Puente, Bud Shank, Cal Tjader, and Claus Ogerman. Upon his return to Brazil in the early seventies he added his unique touch to records by the next generation of musicians, like Caetano Veloso, Gal Costa, Gilberto Gil, Marcos Valle, and Milton Nascimento as an elder, mischievous statesman of Brazilian popular music. Recording and performing at an astonishing pace since the nineties, this composer, keyboard genius and musical muse might be in his eighties, but his youthful, creative spirit continues to delight music lovers worldwide.

Joyce Moreno is like the Joni Mitchell of Brazil, a singular, multi-talented paragon of feminine musical energy. Unapologetically independent, Joyce is a masterful guitar player, angelic vocalist and inspired composer who’s blazed her own musical trail since her start in the music business in the sixties as an outspoken singer-songwriter. Since her rediscovery by Gilles Peterson and other British DJs in the nineties, her reputation as a performer and recording artist has only grown. Despite her singular talents, she’s always surrounded herself with talented musical partners such as Vinicius de Moraes, (ex-husband) Nelson Angelo, Naná Vasconcelos, Claus Ogerman, her forever musical and life partner Tutty Moreno and, of course, João Donato.

Don’t ask for footnotes, but Brazil has more phenomenal drummers per-capita than any other country in the world, and Tutty Moreno is at the top of the list of best drummers that country has to offer. Unlike the above two cariocas (Rio natives), Tutty Moreno is from Salvador, Bahia where most of Africa’s involuntary immigrants first landed during Brazil’s slave trade. Exposed from an early age to the rhythms of mother Africa, Tutty absorbed the fluid and sacred rhythms and has been translating them into the modern idiom of Brazilian pop music for over five decades being the go-to drummer for Caetano Veloso, Gilberto Gil, Jards Macalé, Maria Bethania and his wife since the late seventies, Joyce Moreno.