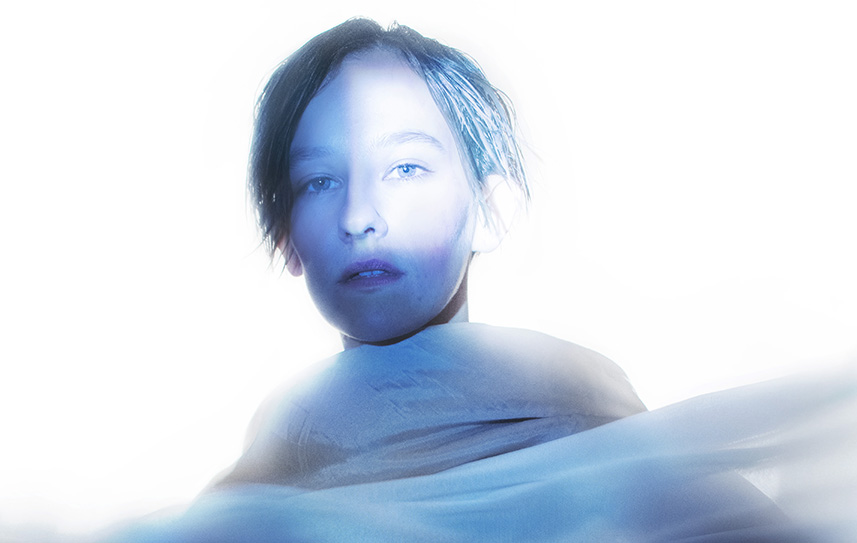 Caterina Barbieri is an Italian composer who explores themes related to machine intelligence and object-oriented perception in sound. Caterina explores the psycho-physical effects of repetition and pattern-based operations in music, by investigating the polyphonic and polyrhythmic potential of sequencers to draw severe, complex geometries in time and space. Her current sonic research investigates the creative use of computation and complex sequencing techniques to explore the artefacts of human perception and trigger temporal hallucinations, by ultimately inducing a sense of ecstasy and contemplation.

Her solo LP Patterns of Consciousness (Important Records, 2017) has received critical acclaim and has been named as one of the best releases of the year and the decade.

Her 2019 release on Editions Mego, Ecstatic Computation, has been critically acclaimed and is record of the year on Bleep. She has recently signed her first movie soundtrack for Pascual Sisto’s “John and the Hole”, that was selected at Cannes 2020 and Sundance 2021, as well as scored fashion shows by Fendi, Gucci, Calvin Klein and Off-White.

“…one of electronic music’s most interesting new voices” (Fact Mag)