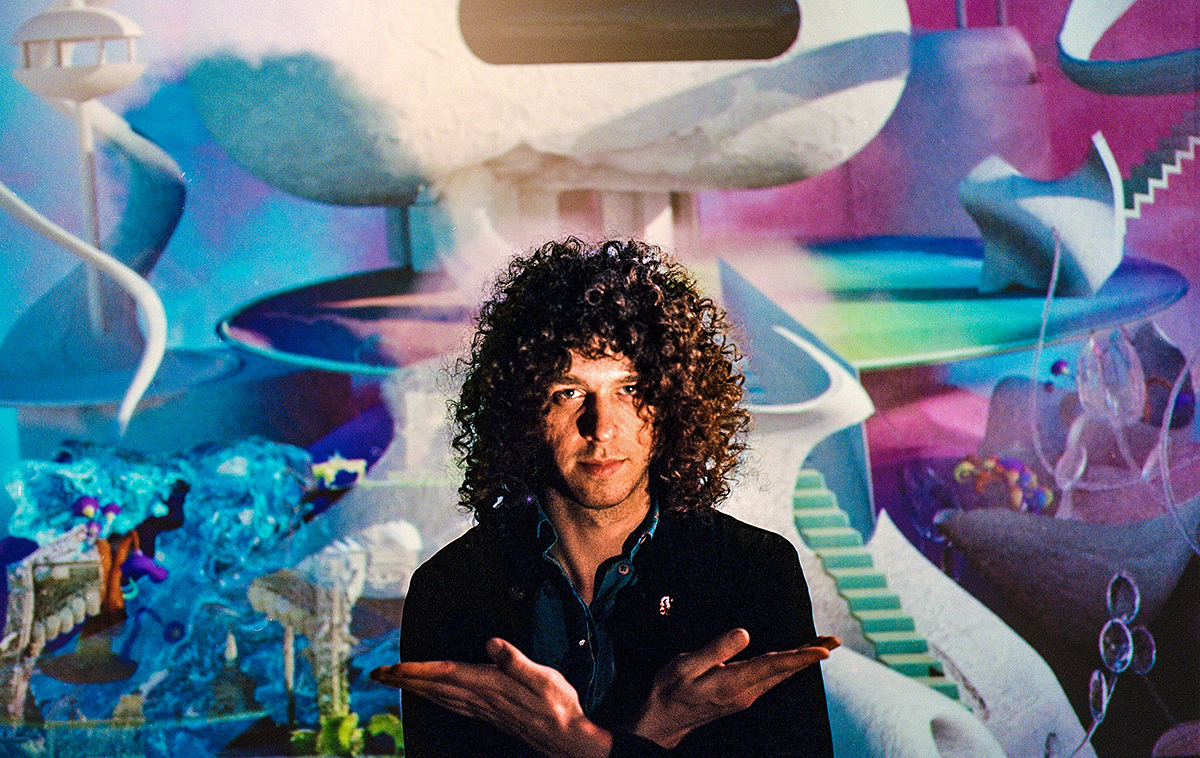 Celestial music has a vastly unknown history, the phrase first being coined in the early 70s by Iasos, Greek-American musician who began studying Bossa Nova & Jazz, before he became enraptured by an ambient radio station that began playing in his head. Alan Watts, a friend of Iasos, was quoted in stating “Iasos makes the classical music of the new age” – which gave rise to the musical genre. Music pioneers like Laraaji have found their own center in expressing celestial music, emanating his own aspects of Eastern mysticism & unique forms of meditation, proven to make you bliss out f’days.

In the last few decades we’ve seen celestial music work its way into pop. Vinyl Williams is an LA-based artist that has a history of combining these subtle aspects into harmonious pop music & visionary artwork. Collaborating with like-minded self-producers such as Chaz Bear of Toro Y Moi, Morgan Delt, and Ruban Nielsen of UMO, he’s built a universe of palatial 3D environments, and recorded 5 albums to date. Now onto his 6th, Cosmopolis, Vinyl Williams leads those through his most detailed exoplanet experience thus far.

Coming from a long line of LA-based musicians, Lionel (Vinyl) Williams follows the feelings of Love, Brian Wilson, Strawberry Alarm Clock, and producer/arrangers like Curt Boettcher and Burt Bacharach to create his own lush sunshine pop paradise. One can also easily notice the many inspirations of Brazilian masterminds such as Arthur Verocai, Lo Borges, Nelson Angelo, as well as British dream pop / shoegaze amateur production of Robin Guthrie and A.R. Kane. The many-riveted layers create a rainbow arch of pure imagination.

Born in LA, at age 8 he moved to a rural town in Utah, where he experienced heavy culture shock, as well as religious dissonance. As one might reactionarily do, he began to envision a world of religious harmony, where the truth of resonance replaces religion. Although the internet and our ever-expanding awareness has secularized and even changed religious laws, LDS Mormonism in the 90s and earlier was in a state of indoctrination. Moving well past these challenges, Williams has created his own imaginary future world in the way he envisions it, as a place of harmony & understanding.