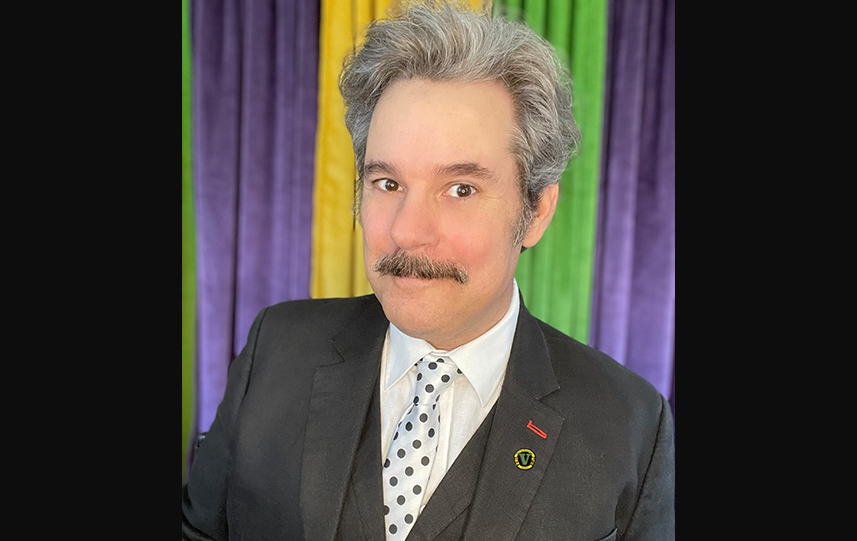 PAUL F TOMPKINS is a celebrated comedian, actor, improviser and podcaster. After starting standup in Philadelphia at the age of 17, he eventually moved to Los Angeles and got his first big break writing and performing on HBO’s acclaimed sketch show Mr. Show with Bob & David. He then went on to act in television and film, working for everyone from Paul Thomas Anderson to the Jim Henson Company. For six seasons of the animated dramedy BoJack Horseman, Mr. Tompkins played the role of anthropomorphic dog Mr. Peanutbutter. He can be heard weekly on the Threedom podcast alongside his cohosts Scott Aukerman and Lauren Lapkus.