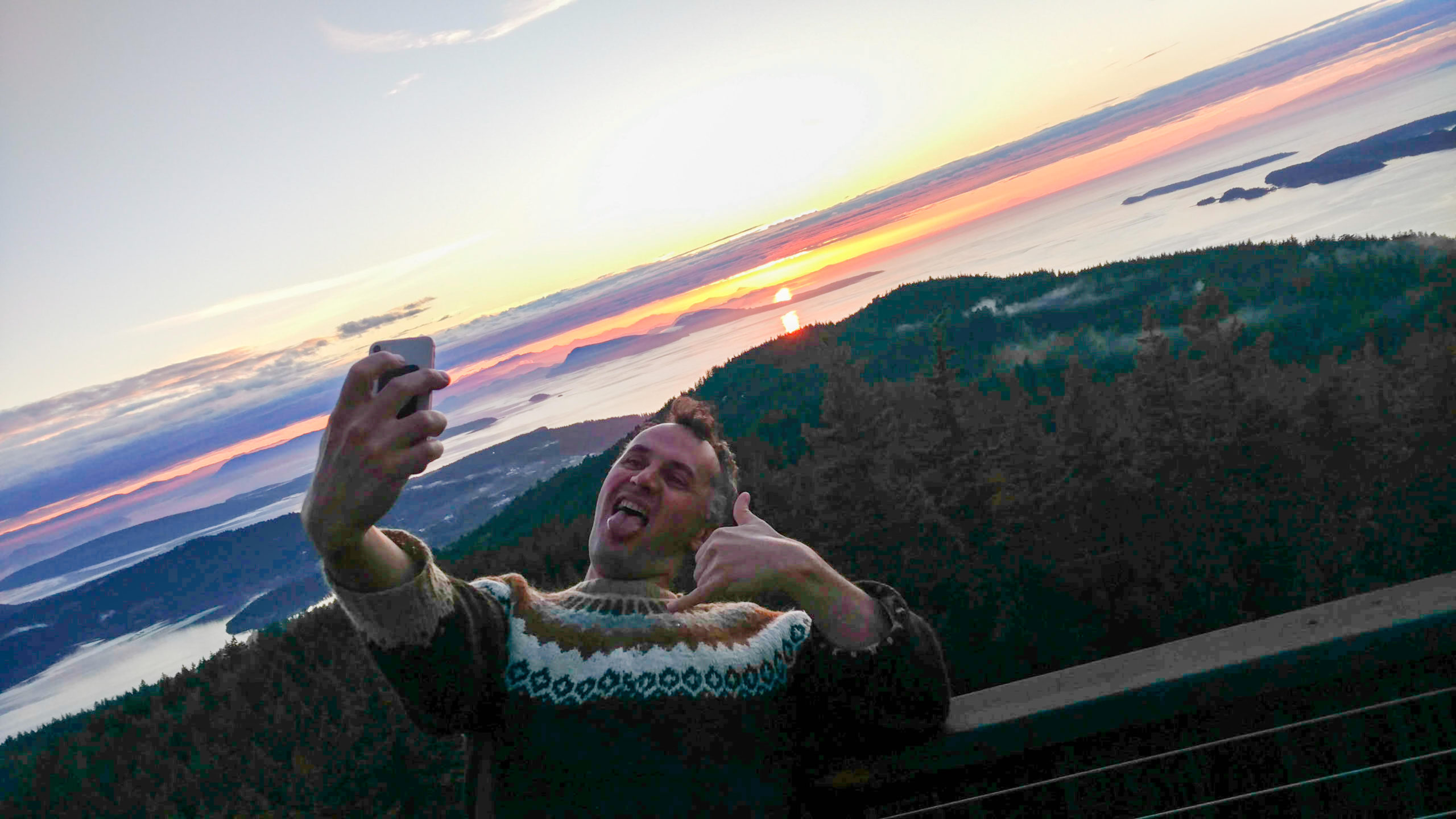 The alias of Anacortes, Washington-based lo-fi psych-pop mastermind Phil Elverum during the ’90s and early 2000s, the Microphones introduced his searching, deeply personal music. Also known for his work as a member of K Records bands D+ and Old Time Relijun. Elverum debuted the project with a series of cassettes on the local Knw-Yr-Own label, including Wires and Cords, Tests, and a self-titled effort. The Microphones issued their first full-length effort, also titled Tests, on the Elsinor label in the autumn 1999. Don’t Wake Me Up appeared on K the next summer, followed in 2000 by Window and It Was Hot We Stayed in the Water. 2001 saw the release of The Glow Pt. 2, which added new dimensions to the Microphones’ sprawling sound. Shortly after the release of 2003’s concept album Mt. Eerie, Elverum decided to retire the Microphones moniker and continued to tour and record under the name of the collective’s last album.

He remained prolific as ever as Mount Eerie, with highlights including the metal-influenced majesty of 2009’s Wind’s Poem, the serene electro-acoustic meditations of Clear Moon, and the dense soundscapes of Ocean’s Roar (both from 2012). After documenting the aftermath of his wife Geneviève Castrée’s death from pancreatic cancer on 2017’s A Crow Looked at Me and 2018’s Now Only, Elverum played a July 2018 show as the Microphones. Two years later, he further revisited the project with The Microphones in 2020, an album consisting of one 40-minute song that he played on the first guitar he owned. ~ Jason Ankeny & Heather Phares, Rovi