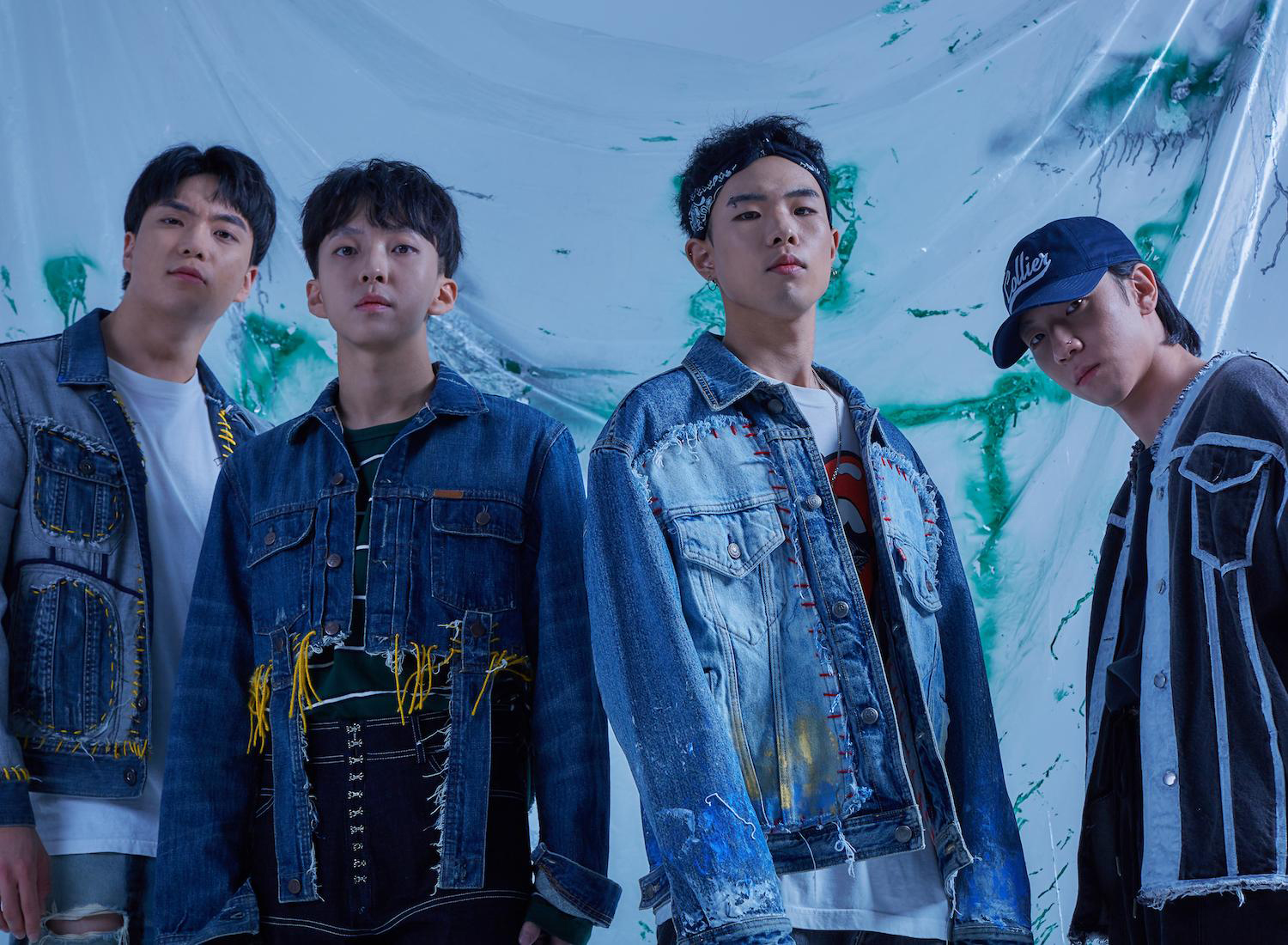 SURL debuted in 2018 with the song “Stay Here” as a part of the compilation album [bright #7]. Gaining attention after a series of awards at large-scale music competitions, SURL became one of the most anticipated new bands in Korea. Within a year after their debut, SURL was quickly catapulted into the global music scene performing at music festivals in Germany(Reeperbahn Festival), Taiwan(LUCfest), Thailand(Big Mountain Music Festival), and conducting solo concerts in Japan and Thailand.

Following the success, SURL released their third single [Ferris Wheel] and fourth single [Don’t Say No] in 2020, proving that there are no boundaries to music through collaboration with Korean hip-hop musicians such as Jay Park and Hash Swan. In 2021, SURL released their fourth single [Beside] captivating fans with fantasy-like sound and artwork. This year also marked the beginning of their first collaborative art festival ‘YOUNG & ALIVE presented by SURL’ that featured artists from different fields like music, painting, and media art. Currently, SURL continues pushing the boundaries in music and creating genre-blended hits.