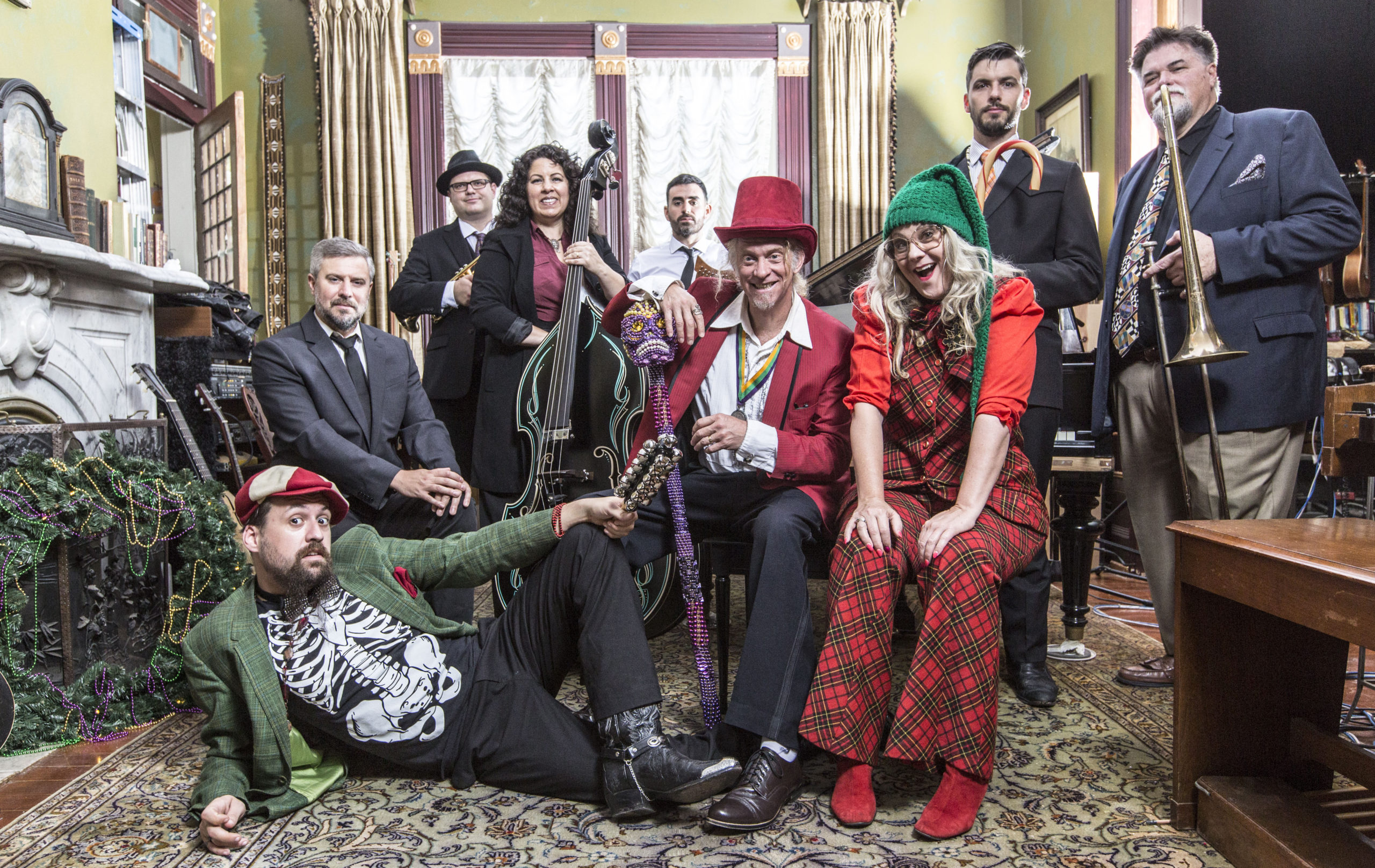 SNZ began their musical journey in Chapel Hill, North Carolina, in the mid 1990s, as a musician’s escape
from the cookie-cutter world of modern rock radio at the time. Mathus, along with drummer/percussionist
Chris Phillips, formed the band as a casual musical foray among friends and family in the area.  It wasn’t
long before the band’s quirky mix of jazz chords, folk music, and punk rock leanings spread out of the
region and attracted a national audience.

Since reactivating in mid-2016, SNZ have been performing to packed houses across the country and
around the world.  As Mathus has said since the band’s re-launch, “it’s not a reunion, it’s a revival.”