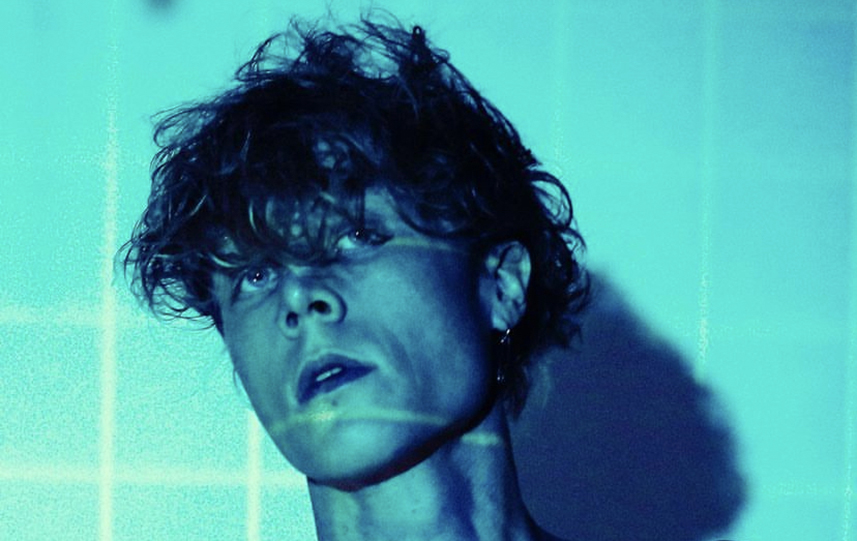 Brady Keehn is a musician, artist and futurist who continues to challenge foundational norms of art:

— As a musician, he performs as both Panther Modern (solo act) and Sextile (full band). Keehn’s gained notoriety for his unique style: liquid thumping bass, heavy kicks and boldly colorful synths. He’s toured intensively for 7 years and released 4 records to date, both digital and vinyl formats. Most recently he gained the attention of the Balenciaga team and was flown out to headline their SS23 afterparty in New York;

— As a digital artist, Keehn’s style feels a unique combination of both futuristic and retro universes. Cyberpunk tones are consistent throughout his work, regardless of the medium. He got his technical chops modding Half-Life in the 90s, and since then has gone on to build immersive environments and full-scale virtual performances for his protagonist alter-ego, J-A;

— As a futurist, Brady remains on the bleeding edge of hi-end digital technologies. Consistently searching through ways in which artists can empower themselves using tech. Keehn was among the first artists experimenting with NFTs, and is now the founder of a platform that bridges movement between games and virtual worlds.

The summation of his talents across mediums is what makes Panther Modern what he is today: an experimenter, an innovator, and a scientist who thrives in natural modern chaos.