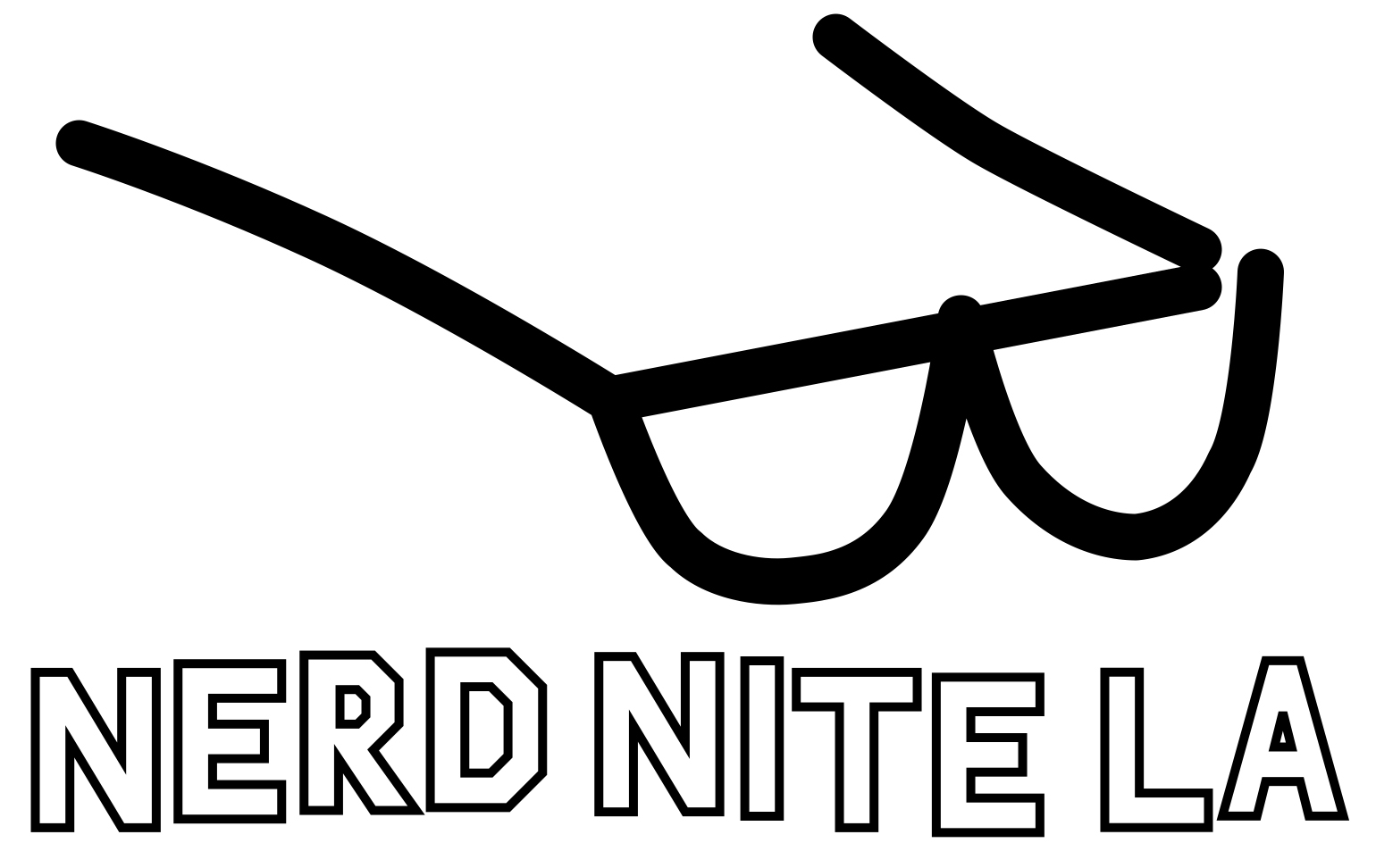 Nerd Nite LA is back for its first show since the pandemic! We all know that learning is more fun when you’re drinking with friends and colleagues. Thus, Nerd Nite is a monthly event held in more than 100 cities across the globe during which several folks give 20-minute fun-yet-informative and easily accessible presentations across all disciplines (science, medicine, space, pop culture, history, math, and/or anything else you can think of) all while the audience drinks along. It’s like TED Talks™ or the Discovery Channel…but with beer.

Summary: While none of you can become the world’s tallest person or grow the longest fingernails in the next few weeks, you can learn about 10 world records that have been set since the Fall, a few of which you could potentially be able to break yourselves, and one of which (or maybe even two) we’ll all try to break together at Nerd Nite LA tonight. Quick, get Guinness on the phone!

Bio: Matt is the Big Boss of Nerd Nite and also host of Nerd Nite NYC even though he just moved to Los Angeles in the Fall. Objectively, that doesn’t make much sense. He’s also the unofficial world record holder in tortilla throwing. Seriously.

Summary: Happy pride! Did you know it’s not just humans who are celebrating?! In fact, there are over 1500 species that have been documented engaging in homosexual behavior, including many of our primate cousins. So let’s talk bonobo GG rubbing, macaque mounting, girl-on-girl gorillas, and other sexually salacious simians…

Bio: Natalia Reagan is an anthropologist, primatologist, comedian, science communicator, host, actress, producer, podcaster, professor, writer, and monkey chasing weirdo. She was a comedy writer and correspondent on Neil deGrasse Tyson’s StarTalk, regular host of the StarTalk All-Stars podcast, a science correspondent on Thrillist’s Daily Hit, a skeptic on Travel Channel’s Paranormal Caught on Camera, and she was the co-host on Spike TV’s 10 Million Dollar Bigfoot Bounty. Natalia was also a writer and host for Discovery’s DNews, Seeker, and TestTube as well as an animal expert on Nat Geo Wild’s Everything You Didn’t Know about Animals. For her master’s fieldwork, she conducted a survey of the Azuero spider monkey in rural Panama. She has also published chapters in the Wiley Encyclopedia of Primatology (including “The Copulatory Postures of Nonhuman Primates”), ACS’s Hollywood Chemistry, and Congreso de Antropología Panameña. After grad school, Natalia began producing science comedy videos covering such titillating topics as the evolution of boobs, butts, balls, and Bigfoot. Her passion includes combining science and comedy to spread science literacy while inducing spit takes. She currently lives a pants-optional lifestyle in LA and produces science comedy content & teaches biological anthropology at Cal State Dominguez Hills.

Presentation #3: Pens, Paper and Polyhedrons: The History of Dungeons & Dragons
by Trevor Valle

Summary:You find yourself in a busy tavern, drink in hand and friends at your elbow. At the far end is a stage, and upon it, a bard stands, human (or perhaps half-giant), and dressed in a tabard of red and black. Clearing his throat, he waves his hand, and the wall behind him illuminates! In a clear voice he intones: “Hi! My name’s Trevor, and I’m a Dungeon Master, and I’m going to tell you how a small white box from 1974 dominates streaming services and wallets as a billion-dollar business in 2022. This is the history of D&D.”

Bio: Trevor Valle is a Nerd Nite Los Angeles regular and is widely known as a paleontologist who specializes in the recovery and preparation of fossils, making sure construction crews don’t accidentally dig up mammoths. His long career has led him from museums in Los Angeles, to the tundra of Siberia, and a television show here and there. After a stroke caused by a tumor in his brain sidelined him in October 2020, he moved most of his attention and profession onto his other passion: table top role-playing games. He is a professional Game Master, a cast member on two TTRPG Actual Play streams on Twitch, the paleontology consultant and dinosaur creator for the D&D campaign setting Plangea from Atlas Games, and Creative Director of the Official D&D Hockey Jersey line from GeekyJerseys. He still likes bad jokes about dirty bones.