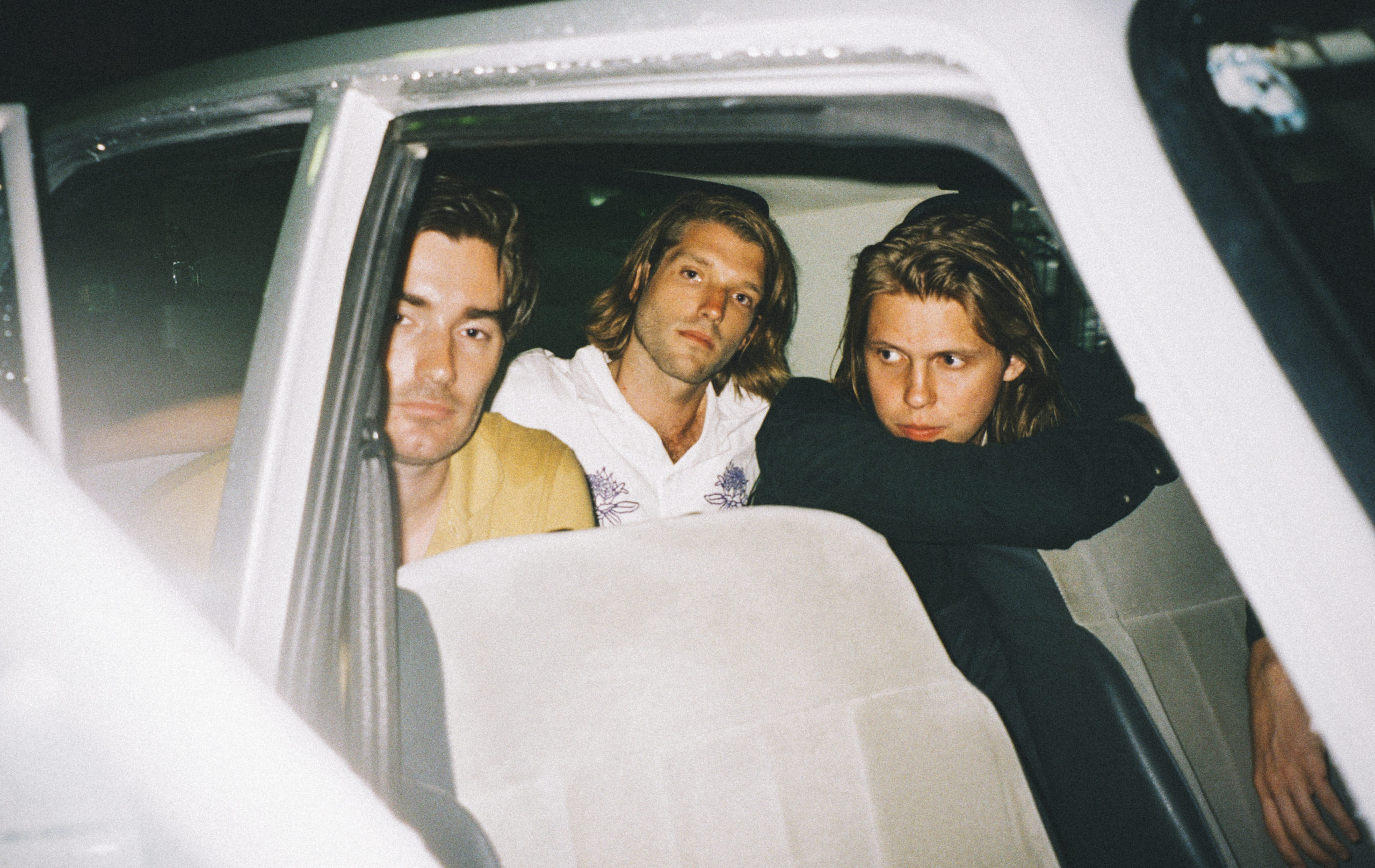 Our show with Mansionair originally scheduled 2/9/22 has been rescheduled to 6/23/22. Hang onto your tickets. All tickets existing tickets will be honored at the new date.

Mansionair will be touring the US in 2022 marking their first appearances in the country since their arena tour with Carly Rae Jepsen in 2019. Since then the band have released singles ‘Guillotine’ with NoMBe, ‘MORE’, Don’t Wait and most recently ‘Right Into You with Claptone. Mansionair are preparing to drop their sophomore record with plenty more music on the way.

Coming off tours with some of the biggest acts in the world (Florence and the Machine, CHVRCHES), Mansionair released their debut album Shadowboxer in March 2019. Shadowboxer was written and self-produced by the band, the culmination of a journey that started with a viral hit single and led to high profile collaborations, including a Grammy-nomination for “Line of Sight,”their single with Odesza, and gold ARIA-accredited tracks in “Easier” and “Astronaut (Something About YourLove),” Billboard charting singles and over 250 million streams acrossDSPs.