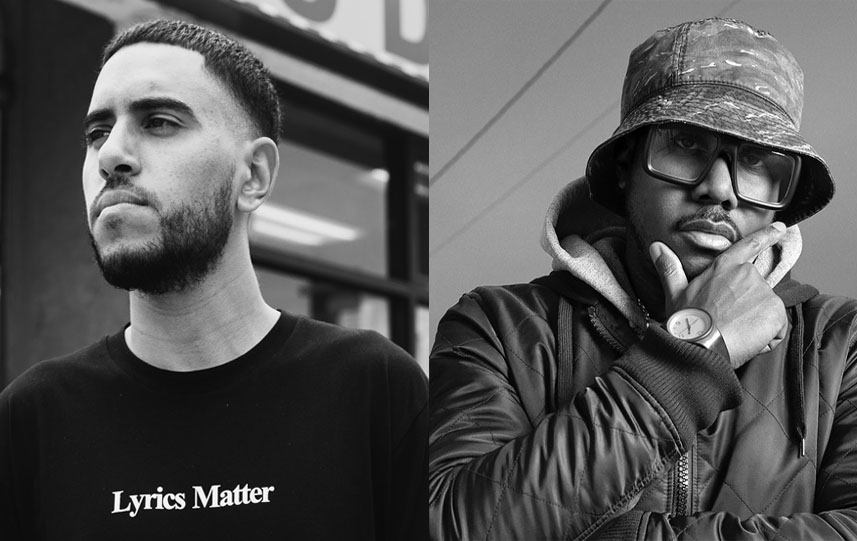 Born in Los Angeles, CA, to a Brazilian mother and a Nicaraguan father, Kid Abstrakt is influenced by many genres of music but mainly 90s hip hop. His music journey began in high school after joining the freestyle sessions and rap battles. He would later share the stage with some of his favorite artists including Mos Def, Digable Planets, and The Pharcyde.

In 2009 he formed, Revolutionary Rhythm, an underground hip hop group creating raw, conscious hip hop music and sharing stages with some of their favorite musicians. The group had success and went on to perform with People Under The Stairs and release their first official project “From The Soul”. The album was released with 2 music videos on their newly founded record label, Raw Rhythm Music.
During his early time with the group he also released multiple solo projects that fit his personal jazzy style. In 2017 he released his first official solo album titled “Daydreaming” featuring Texas producer The Deli. Daydreaming is an album where Brazilian samples meet a 90s hip hop vibe. Highlighting the feel good summer vibes, his personal struggles, and motivational words. An artist that has bounced job to job and was told that school is the only route to success. Kid Abstrakt was inspired to finish this record after his wife became pregnant with his first born son. 300 copies of the Daydreaming album were pressed on vinyl by German label, Dezi Belle Records. After good album reviews, and Spotify lo-fi hop hop cover feature, Kid Abstrakt is currently working on his next album with producer Emapea set to be released in July 2020.