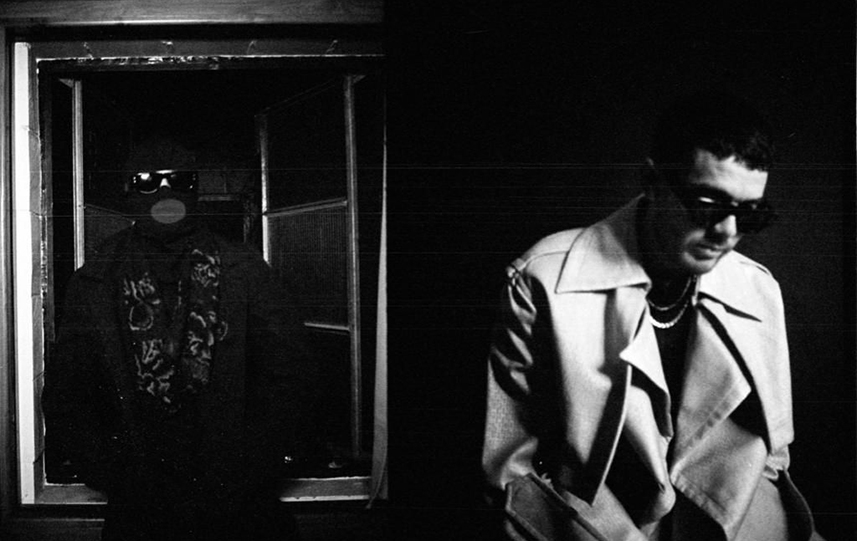 Kamaal Williams is the latest project led by prolific South London artist Henry Wu. As the mastermind behind Yussef Kamaal, Wu released a landmark album for British jazz with 2016’s Black Focus Records. Williams has drawn attention in recent years for an adventurous sound that draws on jazz, funk, soul, hip-hop, house and beyond.London’s Kamaal Williams is a gifted keyboardist, DJ, and producer known for combining his love of ’70s-style jazz fusion and funk with contemporary hip-hop and electronic dance music influences. An integral part of the vibrant South London scene, he holds a special place among jazzmen, rappers, and DJs for his accessible, easy-grooving style. Since releasing his solo breakthrough The Return in 2018, he’s gained a foothold in global club culture. Although he’s played in various bands since the mid-2000s, he came to prominence in 2016 as a member of the jazz-funk duo Yussef Kamaal with drummer Yussef Dayes. The pair garnered praise for their 2016 album Black Focus. Williams embarked on a solo career, releasing his similarly cross-pollinated 2018 debut, The Return.Born Henry Wu in South London, he grew up in a culturally diverse family with a Taiwanese mother and British father, both of whom worked in graphic design. Influenced by his parents, he learned some Mandarin as a child, and even picked up Muslim calligraphy, which he later put to use as a graffiti artist. By his teens, however, he was passionate about music and played percussion in the school band. An early love of the garage/grime duo Oxide & Neutrino led him to hip-hop. Around the same time, his father introduced him to jazz and fusion from artists like Miles Davis, John Coltrane, and Carlos Santana. He later discovered acid jazz groups like Brand New Heavies and Incognito.By the time he left high school, Wu was an in-demand keyboardist, working in various funk groups around London. He joined dubstep singer Katy B’s backing band and spent two years with the group. Around 2011, he left the group and converted to Islam, adopting the name Kamaal Williams. He signed with the artist-run 22a label and began producing his own tracks, combining his love of jazz with house music and electronic broken beat sounds. Around 2016, he befriended drummer Yussef Dayes and formed the jazz-funk duo Yussef Kamaal.

In May of 2020, Williams announced the release of his sophomore long-player on his Black Focus label. Titled Wu Hen, he enlisted drummer Greg Paul, bassist Rick Leon James, and saxophonist Quinn Mason as his core sidemen; Miguel Atwood-Ferguson contributed strings to three tracks, and Alina Bzhezhinska contributed harp. Singer/songwriter and producer Lauren Faith lent her voice to the single “Hold On.” Wu Hen was released in July of 2020.