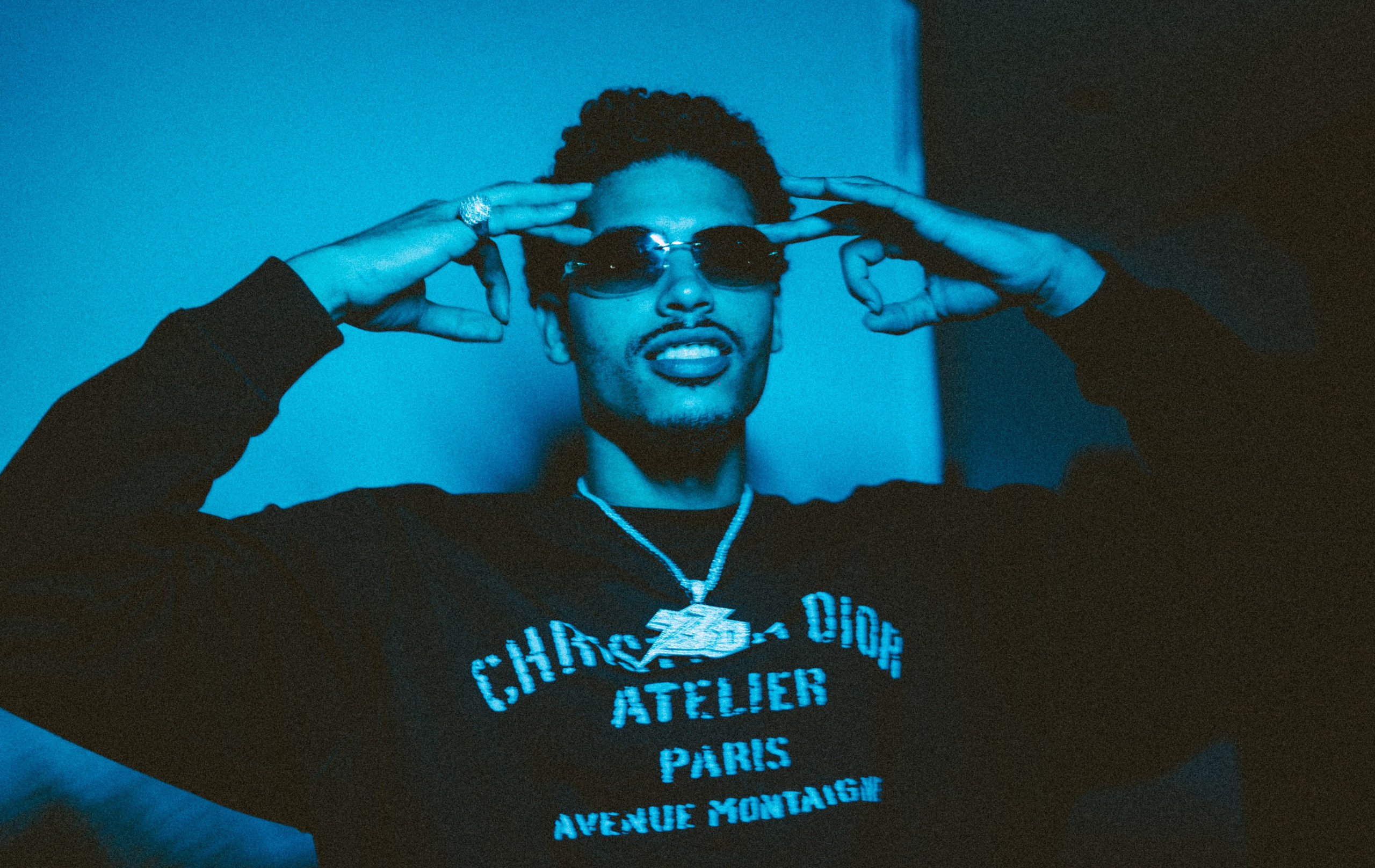 Jay Critch may very well be the answer to New York’s calls for representation in the rap game. As a young kid, Jay Critch was fascinated by his older brother’s music. Listening to his brother rap, Critch began to eventually do the same. Born in 1998 in Clinton Hill, Critch wrote raps at a young age, but wasn’t recording until he was of preteen age. Rappers such as Lil Wayne, Fabolous, and Max B dominated Critch’s listening habits and became major inﬂuences in his own music career.

The young rapper always sets himself to a Brooklyn standard, as he says so himself. The authenticity noted in his music, “real lyrics” and “actual bars”, can be traced back to his hometown where they don’t go easy on music that’s “whack” as Critch deﬁnitively states. Critch was already well known in his native Brooklyn with his music already blasting in the neighborhood and on Hot 97, but things didn’t spread beyond the borough until he was signed to Rich Forever Music and subsequently Interscope. Rich the Kid discovered Critch when a mutual friend played his music and after a phone call, Critch was ﬂown out to Los Angeles the same day and became a frequent collaborator on many of Rich’s own tracks. Critch displays a strong sense of maturity and command compared to others in the hip-hop scene both in his lyrics and presence. The rapper, while acknowledging that his earlier music was mostly regarding circumstances around girls, is well known for his ad libbing centered around his experiences growing up, interactions with the police and others, and the lessons and mistakes he’s learned from. The youthful, energetic ﬂow characteristic of his work is maintained even with such hard hitting, serious lyrics. The rapper pays tribute to the sound of New York, but injects into it his own personality paving the way for a New York rap scene that is unique, refreshingly contemporary, and a larger force to be reckoned with. “I rap on a reﬂecting standpoint,” asserts Critch when explaining his past experiences including, but not limited to selling weed, which he states adds to the character of his music.

The sophisticated style of his ﬂows and the wisdom he shares in his freestyles are also due in part to a strong work ethic and hustling mentality—lifestyle qualities he shares with Rich and reasoning for why the two collaborate often and successfully with tracks such as “Fashion” and “Did It Again”, racking up millions of views.

With a track featured in Donald Glover’s Atlanta series and a performance at the 2nd Yams Day, Critch proves that his Brooklyn swag has universal appeal and potential for more. He’s set to release his ﬁrst full solo project later this year after dropping more collaborations and releases with Rich the Kid and Rich Forever projects. Working with both new and his go-to producers, the new project is indicative of a new exploration of sounds for the Brooklyn native. Experimenting more with the wave of beats and various types of sounds, including more autotune waves, Critch wants to show that he is not deﬁned by any speciﬁc genre or any limitations that come with these impositions. Critch’s production, just as his lyrics, grow and mature with the artist, allowing listeners to partake in the journey with a reliability that does not succumb to predictability.

While not entirely a master, yet, that is, of directorial work, the young rapper is known to codirect most of his own music videos and visuals. Critch is committed to developing this practice further and clearly has a fresh approach and understanding to it, as he explains it as visually communicating the mood of his tracks. With plans to direct creative projects outside of his own music, the rapper is conﬁdent in other artistic endeavors and indicates that there is no limit for Jay Critch.

Rich Flair is an exciting young artist entering the LA scene. Born in Hawthorne, he brings a unique flow to every instrumental that doesn’t bring influence from one specific rapper. His first debut singles released on Soundcloud in 2018, including “#BANGMYLINE” and “Rescue Me” quickly gained over 125k and 60k views respectively. Since then, he has released fan-acclaimed singles “Vegas” and “QAW” among others that have established his individual sound. Rich Flair’s first EP is in the works as he follows his philosophy of quality in his music over quantity.