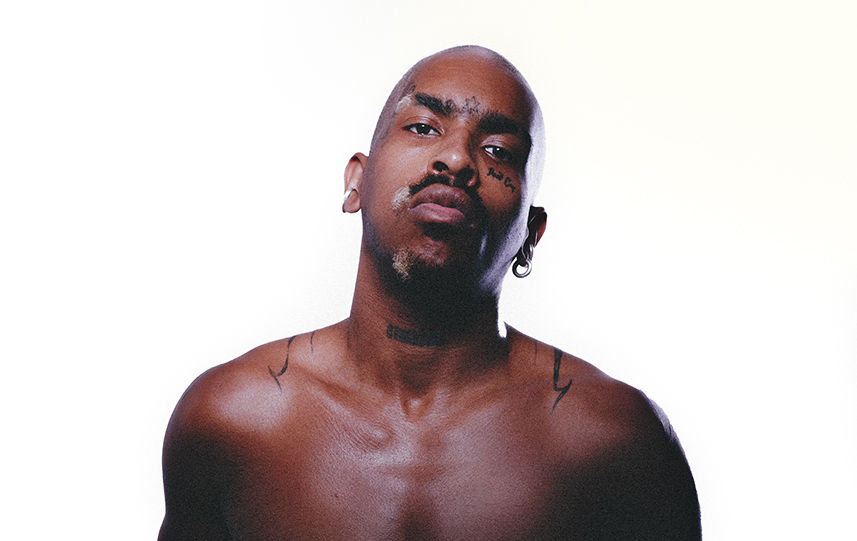 Atlanta songwriter, composer and vocalist Izzy Spears is making an impact. Fresh off a stint opening for Yves Tumor on the European leg of their tour, Spears launched onto the music scene as a part of Hood by Air founder Shayne Oliver’s art, music and design collective, Anonymous Club, with an appearance on 2021’s SCREENSAVERS Vol. 1 compilation.

Blending together rock, punk, hip hop and grunge, Spears is back with the first single, “FIST,” off his forthcoming debut EP, Monstar, arriving November 11 (via KRO Records). Featuring collaborations with Duskdriven, Yves Tumor, Nation, Nicholas Weiss and Pablo Meléndez, Spears explains the EP as a sort of encrypted diary entry drawing inspiration from his own life while coding the lyrics in a way that leaves it open to interpretation. (PAPER)

evanora:unlimited is part of a younger generation of artists taking over the global underground with his nihilistic take on rave music. Having garnered a reputation as one of the internet’s cool kids, he currently has no permanent address, instead travelling from city to city, scene to scene, like a modern-day troubadour for the information age. Often spotted with blood running down his face, his fashion taste sits somewhere in between a mediaeval peasant, eurotrash and an extra in a slasher film. The aesthetic feeds into his provocative live shows, which combine hardcore, punk and rap with a raucous on-stage persona that’s so engrossing that when he climbs down onto the dancefloor, it‘s not uncommon to see audiences encircle him, intently watching his every move. (DAZED)

Varg²™ – For around 10 years, Varg²™ has been a distinctive figure in Sweden’s experimental music scene. He’s consistently broken genre conventions, challenged the values of the so-called underground techno world and supported an international network of like-minded artists via Northern Electronics – the label he co-runs with Anthony Linell. The Stockholm producer joined Bladee, Ecco2k, Thaiboy Digital and Whitearmor of the Swedish collective Drain Gang on their world tour. Ahead of the shows, Varg²™ put together an intense mix of trance, trap, techno, jungle and breaks. Check it out here.