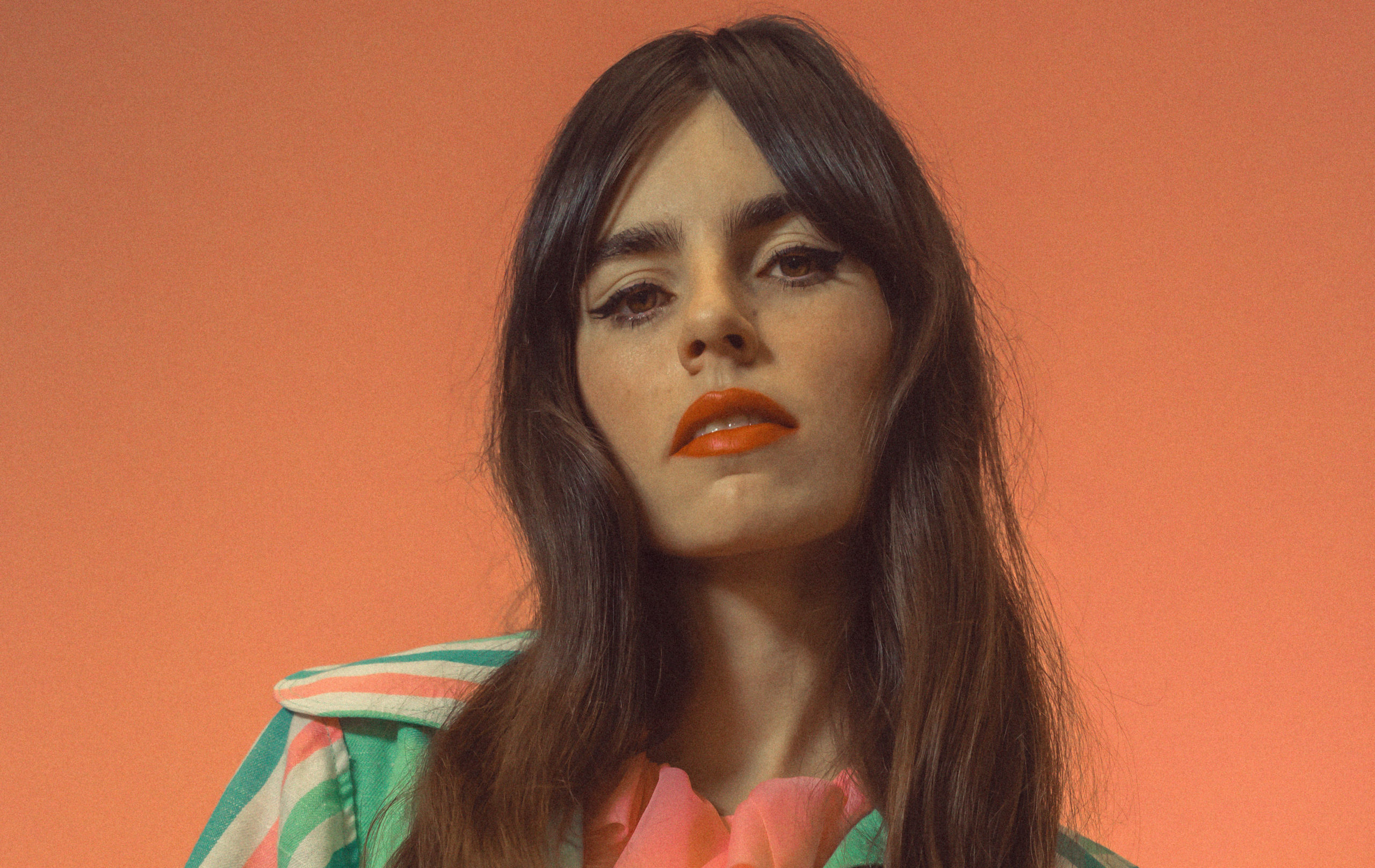 The story of Hazel English is one that despite the many twists and turns of the last seven-odd years, leaves us with an unmistakable protagonist. As her career unfolds and her discography builds, the less any branding seems to make sense.

Ultimately, there is a truly timeless quality to the guitar-driven pop music that Hazel has very much made her calling card. She defies the fads and foibles of indie scenery, which usually disappear as soon as they arrive.

Hazel English’s rock’n’roll is an enchanting, otherworldly experience that has listeners struggling to define, but ultimately transfixed by the process playing out….

2022 will finally see Hazel and her band take to the stage and at last unveil for the first time songs from her last album and EP after multiple years off the road post pandemic. This will be one of those gigs that is a real release, after projects’ rack up without any chance to unveil them upon the live stage.

It is potentially the mood and narrative of Hazel’s songwriting that leaves her most lasting impression. Her songs engage the same subjects -love loss and gain- that concern most songs in existence. Rather, it is that mood- wistful, longing, yearning- that really empowers the way her music resonates; vital, bewitching, lasting.

Over too many EPs too mention, plus a couple albums to boot, the Aussie-born Cali convert has developed an ability to transport their listener to a space that feels much closer to fairytale than that of real-life. The sonics of 2020’s ‘Wake up!’ slip from Sixties-psych-disco to lo-if power-ballads, with seamless ease and ridiculously catchy impact. It was the perfect answer to ‘Never Going Home’/’Just Give In’, a compilation of the two EPs that chartered her emergence, from the peak of the blog-driven indie maelstrom of very echoey guitars that marked the early 2010s dream-pop explosion, of which she was unquestionable Queen. The musical terrain of 2022 is a far cry from the scene in which Hazel first emerged, yet the enduring appeal of the music she makes transcends any scene’s relevance and ultimately speaks for itself.