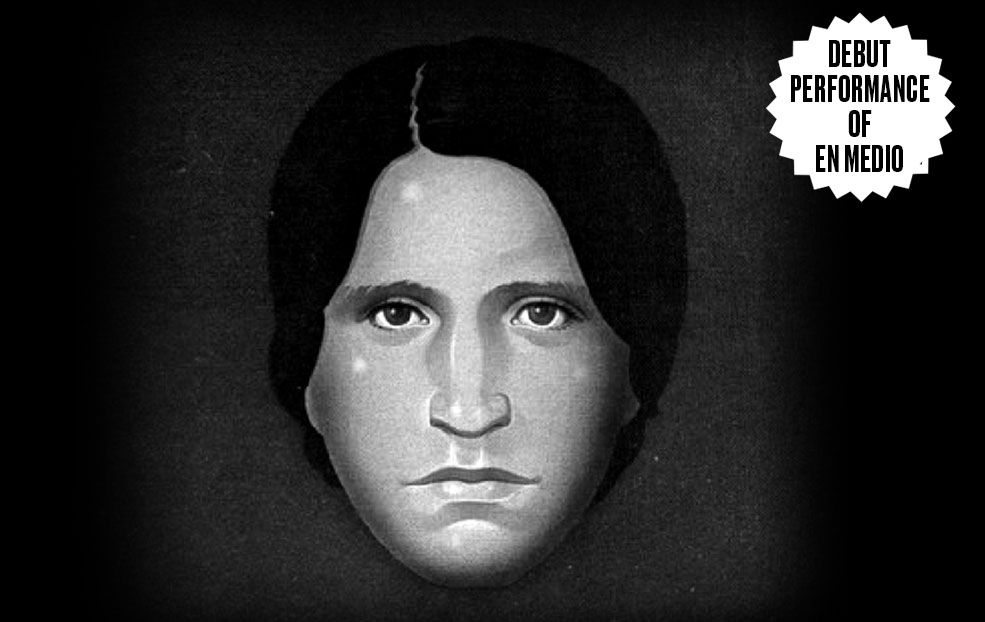 It’s been a wild year for us here at Jazz Is Dead. We’ve released records (link to the jid store), produced numerous concerts (link to a YouTube playlist of all of our concert videos) and recorded new material. As we approach our 5 year anniversary, we realize it’s a pretty damn special moment. This has turned into something a lil wilder than we dreamed.
A HUGE part of these dreams coming true is the Los Angeles music community that has been here for us and supported and nurtured all of these efforts. We owe a great deal of gratitude to everyone that has helped us bring this movement to life.
As a thank you, we want to offer our last concert of the year, our 5 year anniversary party, for FREE to everyone in the city of LA. This is our way of saying thank you for believing and supporting us. We are here because of you.
We will be presenting a true Los Angeles story. The story of Garrett Saracho. In the early 1970s, Garrett Saracho was a recording artist signed to the legendary Impulse Records, who came up in Los Angeles’ fertile underground jazz community.
His sole record, 1973’s En Medio (released under the name Gary Saracho), fell largely under the radar of even the most astute collectors and fanatics. After spending the following decades in obscurity working in the film industry and touring with his cousins in the rock band Redbone, Saracho stepped into the Linear Labs studio with Adrian Younge and Ali Shaheed Muhammad to craft an intoxicating and kinetic rush of Latin Soul, Funk, and Psychedelic Jazz. While you may not know his name, your ears will soon know the genius of Garrett Saracho.
Garret Saracho will be performing his debut album, En Medio, in its entirety on 11/26 at Lodge Room for FREE!

You must RSVP via jazzisdead.co/events to enter this FREE concert. RSVP does not guarantee access.