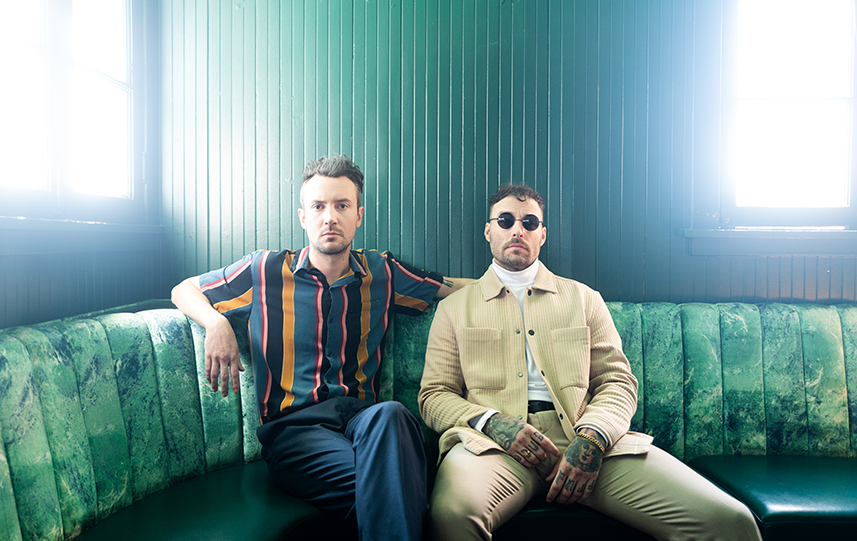 If you think you know Emarosa – think again. Bradley Scott (vocals) and ER White (guitar) have collaborated for nearly a decade to musically transform and energetically renew the group’s vision. They bravely shifted from the hard rock scene and became leaders of the alternative world with their catchy, dreamy, and wildly successful breakthrough album “Peach Club” in 2019, which soared to claim a top spot on the U.S. Billboard charts upon release and warranted a completely sold out nation-wide tour. After three years to ensure their next move matched their unforgettable landmark release, the band is poised to introduce their loyal audience to a follow-up worthy of their attention. Combine the influences of pop, synth-wave, alternative, and 80’s hits and you have Emarosa’s upcoming masterpieces.