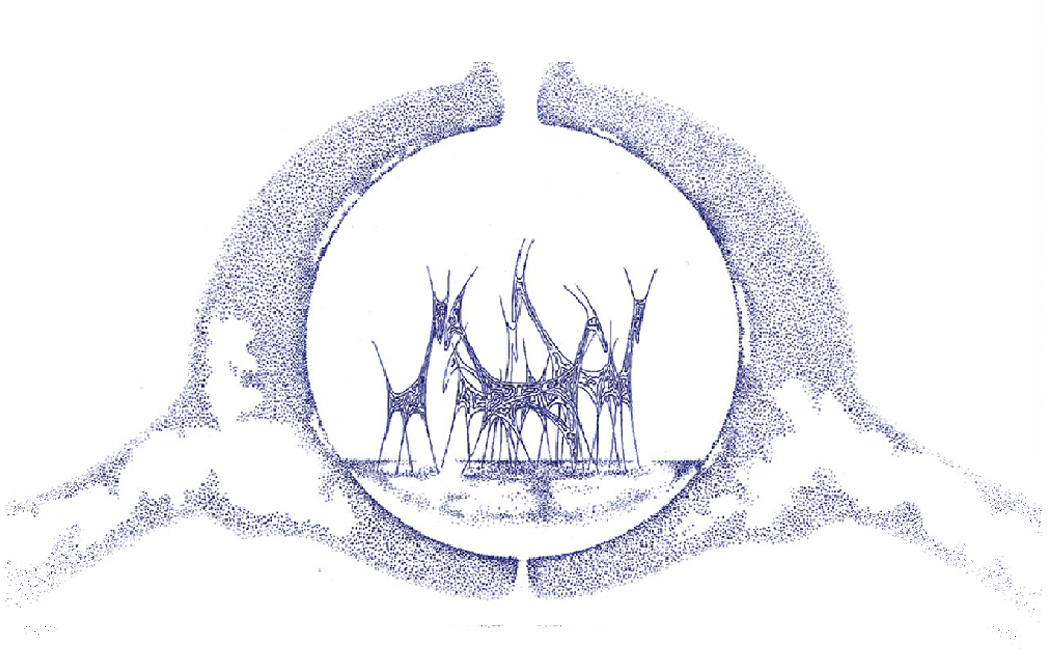 There is hardly any comparison for the first time one hears the legendary French Jazz-Funk band, Cortex. Like tearing a sports car down the Côte d’Azur, their crisp bass lines and seductive piano stabs conjure fantasies of playful hedonism, sun-drenched luxury, and escape. Among the numerous European groups that absorbed American Funk and Jazz influences during the 1970s, few are as celebrated, or as mysterious. Over the years, their music has made its way to global audiences through Hip-Hop. As it stands, Cortex is one of the most sampled artists from France, appearing in tracks from Wiz Khalifa, Rick Ross, and most notably MF DOOM & Madlib. Join Jazz Is Dead as we welcome the iconic group for their first ever live performance in Los Angeles.

There is little information available online about Cortex’s elusive founding member, Alain Mion. Born in Casablanca shortly after World War II, Mion was raised in Paris. By the late 1960s, he had formed his own trio, and was regularly gigging in Parisian nightclubs, as well as sitting in with visiting Americans such as Hank Mobley and Philly Joe Jones. In 1974, Mion founded Cortex with drummer Alain Gandolfini, and recruited talented session musicians, as well the singer Mirelle Dalbray to round out the group. Their first two albums, Troupeau Bleu and Vol. 2, brought them great attention across Europe from TV and radio stations and remain their most well-known works.

Today, their impact among instrumental acts remains stronger than ever. Groups like High Pulp, Hiatus Kaiyote, and many others are descended from the group’s psychedelic blend of Funk and Jazz. Though they were only briefly active, the music of Cortex shaped tastes and for future generations while remaining an impenetrable mystery. Now, as they make their way to American soil, join us in what is sure to be one of Jazz Is Dead’s most unforgettable concerts.