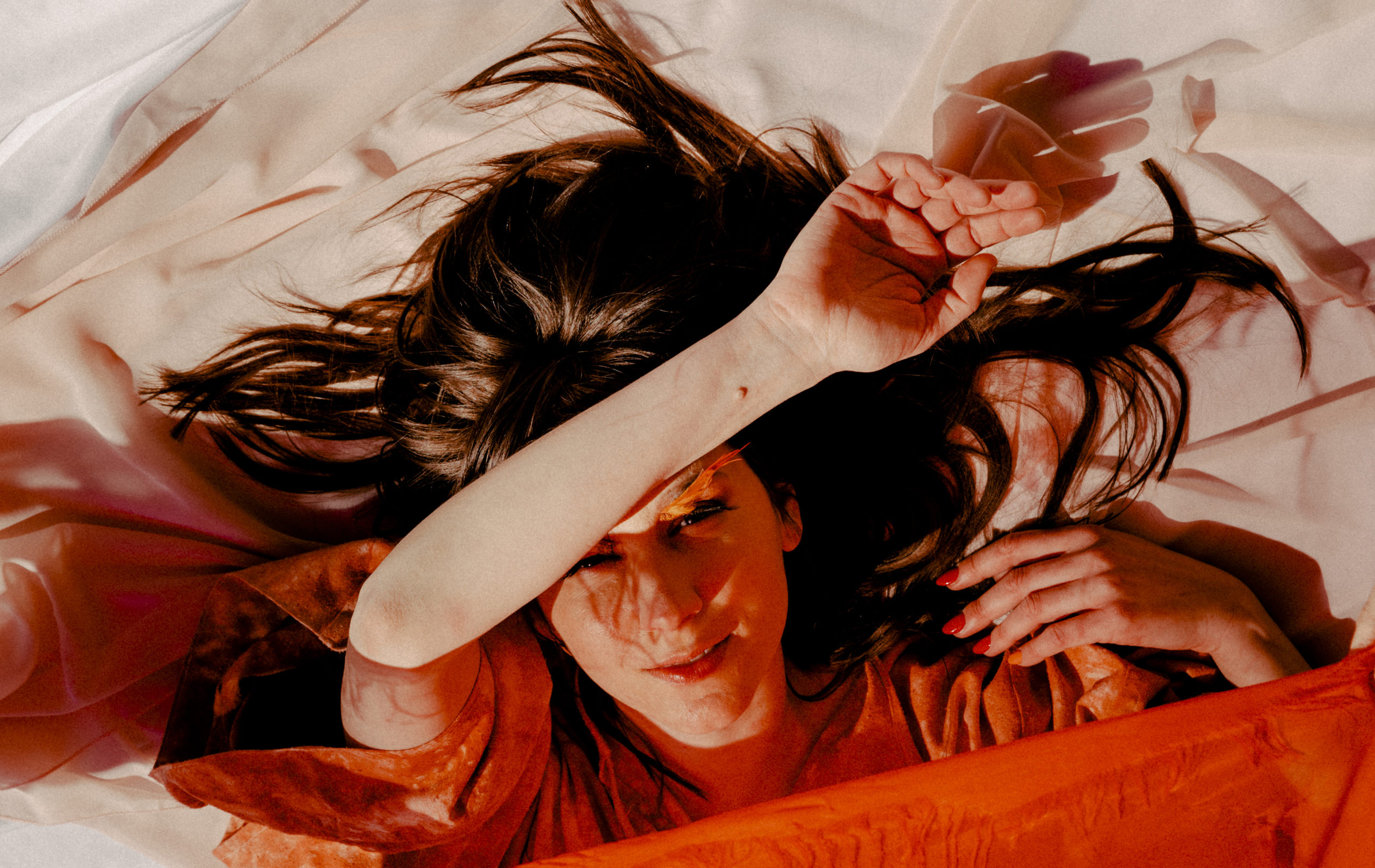 Haley Fohr is a vocalist, composer and singer-songwriter based in Chicago, Illinois. Her musical endeavors focus around our human condition, and her 15 year career as Circuit des Yeux has grown into one of America’s most successful efforts to connect the personal to the universal. She is most distinctly identified by her 4-octave voice and unique style of 12-string guitar. Her recent works include an Original Soundtrack for Charles Bryant’s silent film Salomé (1923), commissioned by Opera North, her critically acclaimed 2021 album -io, and two LPs under the mysterious moniker of Jackie Lynn.