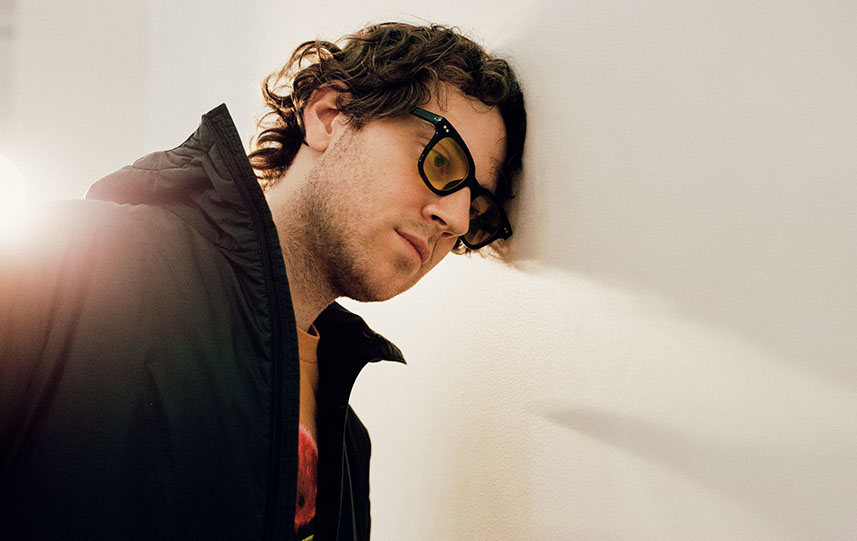 CFCF (aka Mike Silver) is a Grammy-nominated and Polaris Prize-shortlisted electronic musician, producer and composer from Montreal, Canada. His first album, the diverse and disco-influenced ‘Continent’ was released in 2009 to critical acclaim, with the Werner Herzog-inspired EP ‘The River’ following on renowned imprint RVNG Intl. Two EP’s exploring modern classical music, ‘Exercises’ and ‘Music for Objects’, explored our intangible relationship to the tangible, while his 2nd album ‘Outside’ engaged with the adult-oriented rock of the 1980s. In 2015, CFCF released 2 albums within 2 weeks: ‘Radiance and Submission’, a subdued, folky ambient album, and ‘The Colours of Life’, a kitschy new age odyssey. In 2016, CFCF was nominated for a Grammy for his remix of Max Richter’s piece “Berlin by Overnight”. In 2017, CFCF collaborated with acclaimed pianist Jean-Michel Blais on the minimalist ‘Cascades’ via Toronto label Arts & Crafts. ‘Liquid Colours’, a spiritual sequel to ‘The Colours of Life’ set within the consumerist pre-y2k world of the electronic music genres of jungle and new age, was released in 2019. In 2021, CFCF released ‘memoryland’, a deeper exploration into Y2K aesthetic and emotional turmoil, earning him accolades from Pitchfork and a slot on the 2021 Polaris Music Prize shortlist.

Casey MQ is an artist, composer, and producer from Toronto, now based in Los Angeles. Growing up, Casey’s adoration for pop music merged with his training as a classical pianist. As he aged Casey began to work more closely with electronic music. His inspirations widened and he explored the intersection of classic and contemporary sounds. His writing and production styles uniquely reflect that – marriage of the ultra modern and the timeless. Casey has collaborated with a range of important artists, including oklou, Pink Pantheress, Christine and The Queens, Flume, Drain Gang, Carly Rae Jepsen, Dorian Electra, Empress Of, Girlpool and more. His ability to help artists hone their individual voices, and express them in a way that reflects the moment, is exceptional. Casey has also scored numerous feature films that have premiered at TIFF, SXSW, Sundance and other major film festivals. During the pandemic, Casey co-founded Club Quarantine, a queer virtual club that has hosted artists such as Charli XCX, Tinashe, Pabllo Vittar, Lady Gaga and others. Casey also releases solo material, most recently babycasey and its remix addendum babycasey: ultra, which saw his boyhood fantasies come to life with whimsy and depth.