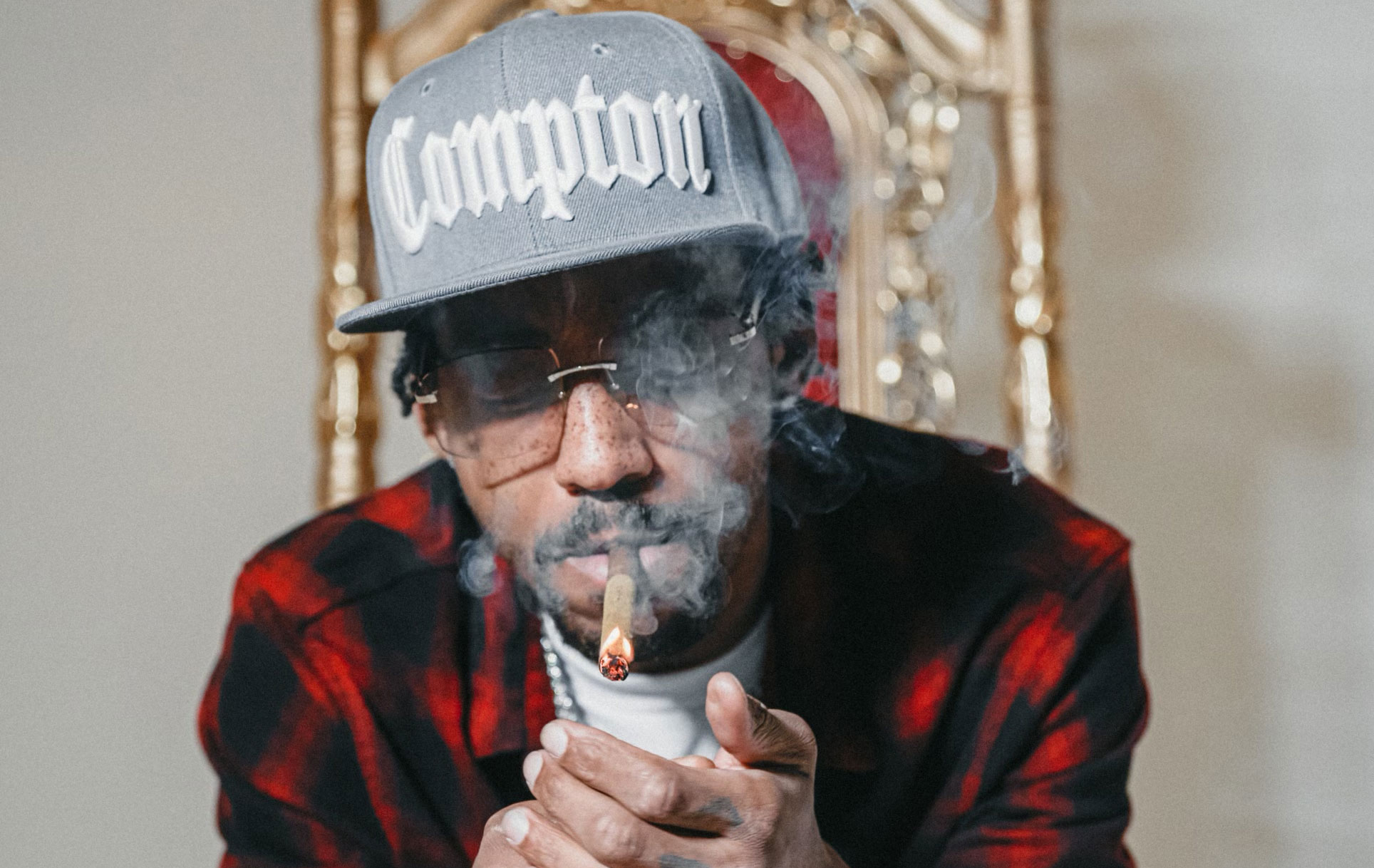 James Clay Jones III, better known by his stage name Boldy James, is an American rapper from Detroit, Michigan. A member of the Griselda collective, his debut album, My 1st Chemistry Set, was released on October 15, 2013.

Boldy’s latest album, BO JACKSON features appearances from Benny The Butcher, Earl Sweatshirt, Roc Marciano, Stove God Cooks and more, and is produced by the legendary Alchemist and is expected to take the Motown native to the next level of the game.