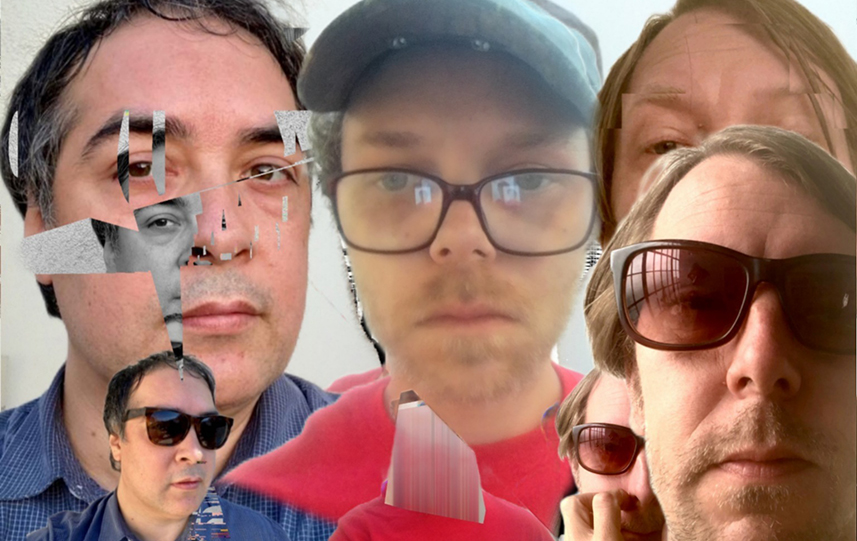 Black Dice
Black Dice quickly, fully, powered back on after the break with a Mod Prog Sic, a new LP on Four Four Records, and their first in nearly a decade. Live actions across the U.S. since have confirmed that they are masters of a pop bricolage unlike any other.
“For all 25 years of their existence, Black Dice have loomed as an unrivaled, unforgettable, and influential force. Their performances are forceful, full-body experiences, with listeners afterward describing the singular kink of feeling their skeletons vibrate. This understanding of the physical force of sound has endeared Black Dice to both the damaged youth of DIY warehouse shows and the erudite spectators of vaulted galleries. This specious contradiction carries through to their community, seeing them thrive equally on underground labels like Troubleman, on Animal Collective’s Paw Tracks, and with DFA Records. Black Dice’s recorded legacy reveals an obsessive focus, like loner teens taking objects apart to see how they work. This fixation on craft and composition exposes a restlessness that pushes each record to a distinct edge, impossible to conflate with any other entry in their discography, let alone with any other band. Black Dice’s disquiet, their relentlessness, their work ethic, their shimmering, howling, lurking thump belongs to them and them only.” – Ethan Swan
Pod Blotz
Pod Blotz is a futuristic audiovisual expression guided by Suzy Poling. A perennial figure in key corners of the American underground thus far into the 21st century, Poling has evolved a fantastical live show – noisy missives and haunting vocals laid atop industrial pulse and decay, framed by the artist’s own abstract, metallic, and idiosyncratic video. The latest Pod Blotz album Transdimensional System – released on Dias Records – follows a series of outings on the Nostilevo and Difficult Interactions labels.