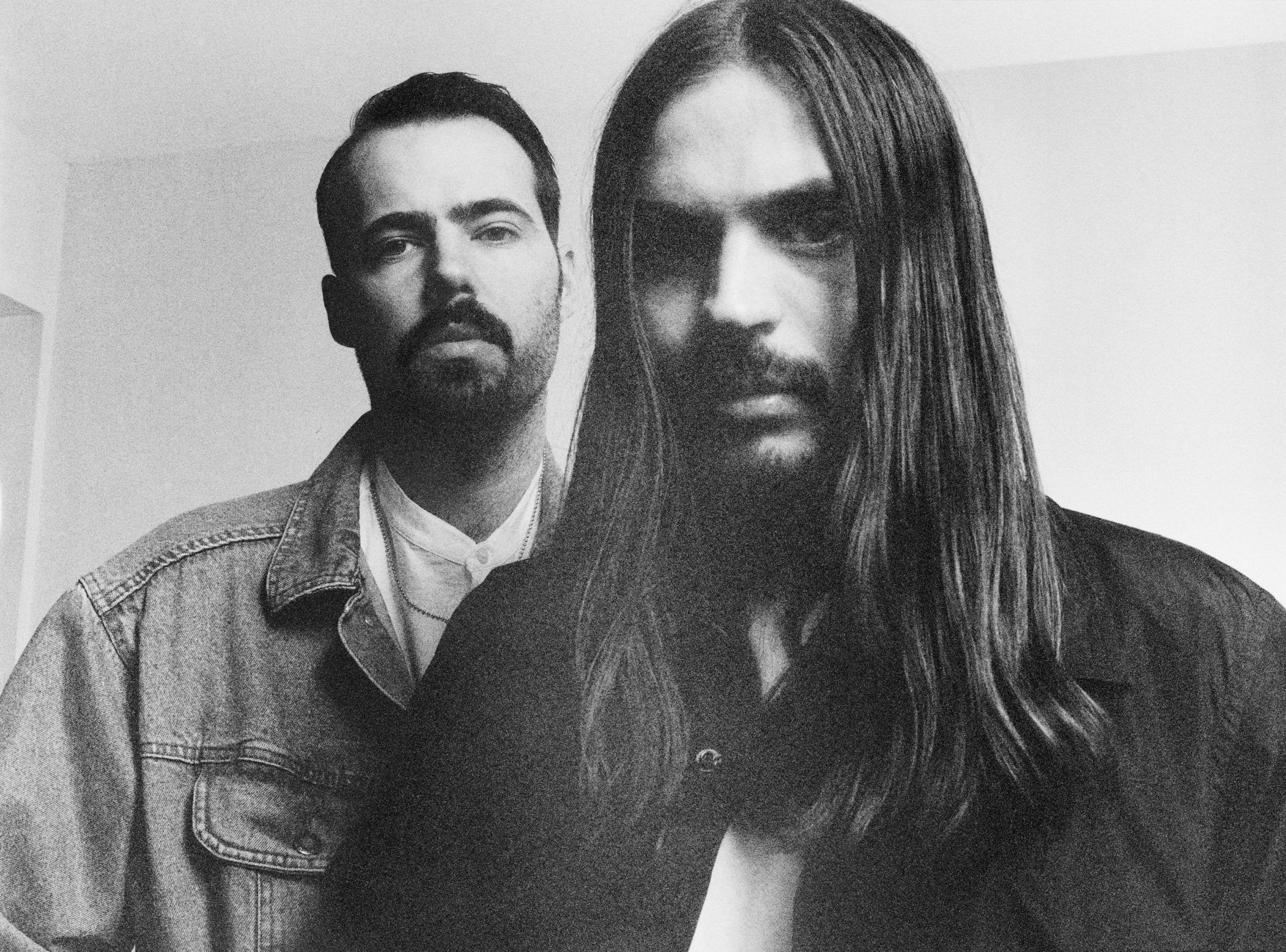 Thomas Mullarney III and Jacob Gossett met on the first day of classes at Pratt Institute in Brooklyn, where they were studying sculpture and painting respectively. Since then, the duo have established a singular musical and aesthetic vision under the name Beacon, with releases on electronic tastemaker labels that include Ghostly, Kompakt and Anjunadeep.

In early 2020, after finishing the last date of their third album tour in Bucharest, Romania, Mullarney III and Gossett returned home to the new reality of the pandemic and began writing their fourth record. That year also saw a new commissioned work for fashion brand Balenciaga, as well as an unreleased original song used by Apple to launch the new MacBook Pro (“Show Me How”).

During the pandemic years, the band released an eclectic suite of digital singles: “Feel Something,” a blistering, bass-driven anthem and “Gambler,” a nocturnal, Vaudeville piano theme, and collaborations: “Time” and “Pause” with Techno titan Kölsch and “Go Back Now” alongside Anjunadeep up-and-comer Jerro.

In June 2022, the band released poignant new single “Until Next Time,” along with news of their first tour dates since the pandemic. The single paved the way for the official announcement of the band’s fourth full length album, Along the Lethe. The album will be released worldwide on September 9th, followed by tour dates in North America, UK, and Europe.

Kaleida are crafters of elegant, intricate electronica and masters of mood.

Formed in 2015 after being introduced online, the pair released their first EP, Think, on Lex Records. Their home-made video for Think went viral overnight and appeared in cult Keanu Reeves movie John Wick, in the now infamous bath house scene.

Soon after followed their Detune EP in 2016, and while the duo toured with Roisin Murphy, their first album started to emerge. The release of 2017’s acclaimed, icy debut Tear The Roots – which Clash branded “fascinating” – featured a slow-burning cover of Nena’s 80s classic 99 Luftballons, which later appeared in Atomic Blonde starring Charlize Theron.

After a long period in the UK, the duo’s German/American vocalist Christina returned to live in the US, whilst her musical partner and producer Cicely remained in London. Most acts might not have been able to withstand such a separation, but the pair continue to create new work. Odyssey, their latest LP, is a consummate work of electronic artistry. A recent collaboration with one-to-watch Australian producer Made in Paris premiered on the cover of Spotify’s Electronic Rising playlist. Kaleida are now finalizing their next releases, and preparing for a year of touring.