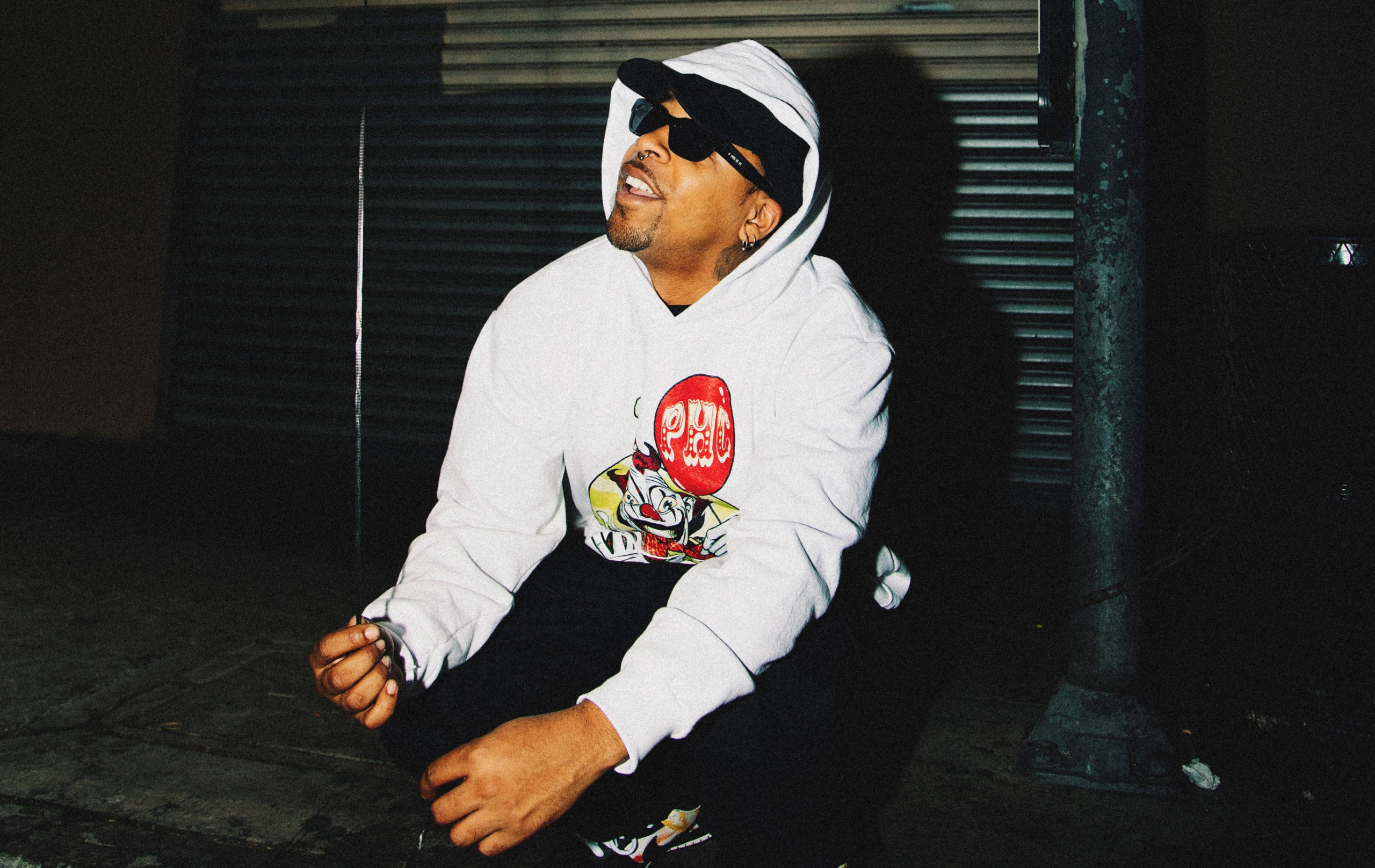 Rapper Azizi Gibson was born in Frankfurt, Germany as part of a military family originally from Zaire, Gibson would spend the better part of his young life in transition. He lived in Singapore and Thailand before moving to Maryland, all while becoming increasingly interested in boundry- pushing hip-hop production and lyricism.

Since signing his his first deal with producer Flying Lotus’ Brainfeeder Label, Azizi has put out over 10 projects and gone on over 11 tours performing in over 200 shows world wide.

With a new album in the pipeline for 2020, Azizi Gibson continues to push rap music into new and uncharted territory — and delivers as one of the most creative, intriguing and conscientious rap artists in the game today.