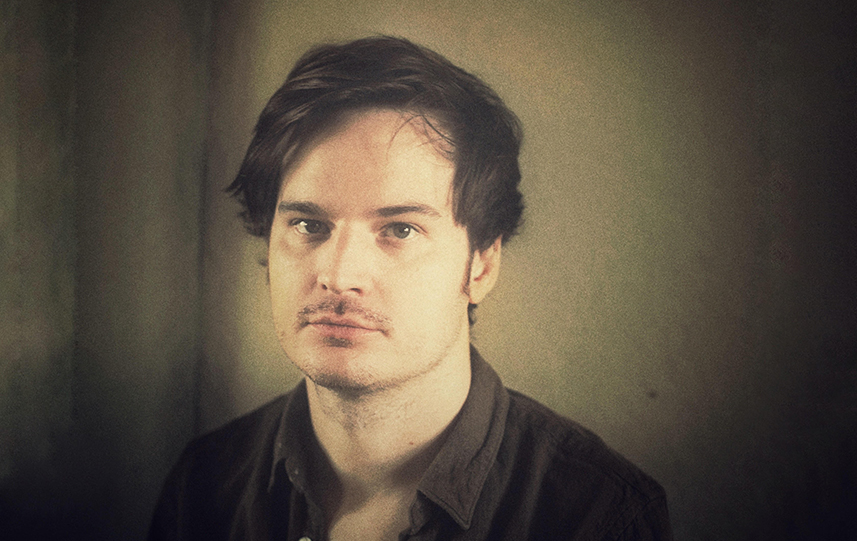 Andrew Prahlow is a BAFTA-nominated composer based in Los Angeles whose music focuses on larger-than-life, emotive soundscapes with a core of chamber-ensemble minimalism, hoping to create a sense of nostalgia and familiarity for the listener.

This concert will be the live premiere of the video game soundtrack to Annapurna Interactive and Mobius Digital’s Outer Wilds, which Spin Magazine stated, “took sci-fi music where it’s never gone before,” as well as the recently released deluxe soundtrack to Outer Wilds: Echoes of the Eye (The Lost Reels).

Echoes of the Eye recently won the Game Audio Network Guild award for Best Music for an Indie Game and is currently nominated for the Music+Sound Award for Best Original Composition in Gaming.

“The Lost Reels are a reprise for Echoes of the Eye. When I wrote Outer Wilds – Reprise, I wanted to share my memories of the game as a drifting emotion – a fainting thought that could have been lost in a signal further than ever in the distance.  When I finished writing the music for Echoes, these characters felt like friends that I’d never see again. It has been a wonderful experience to enter their world again and revisit them. Lost Reels jumps head-first into the Outer Wilds idea of an existential awakening, as well as the alternative Echoes of the Eye touches on – a descent into madness.  The most exciting thing for me to think about was, “What if the Outer Wilds universe was real and we heard an alien Voyager sending out their own Golden Record message as signals found deep in space? How would we translate them and how could we connect with their melodies as a reflection on our own lives if we are already living them? The new compositions are a reminiscence of everything that Outer Wilds and the community has meant to me, and I can’t wait to share it with everyone.” – Andrew Prahlow