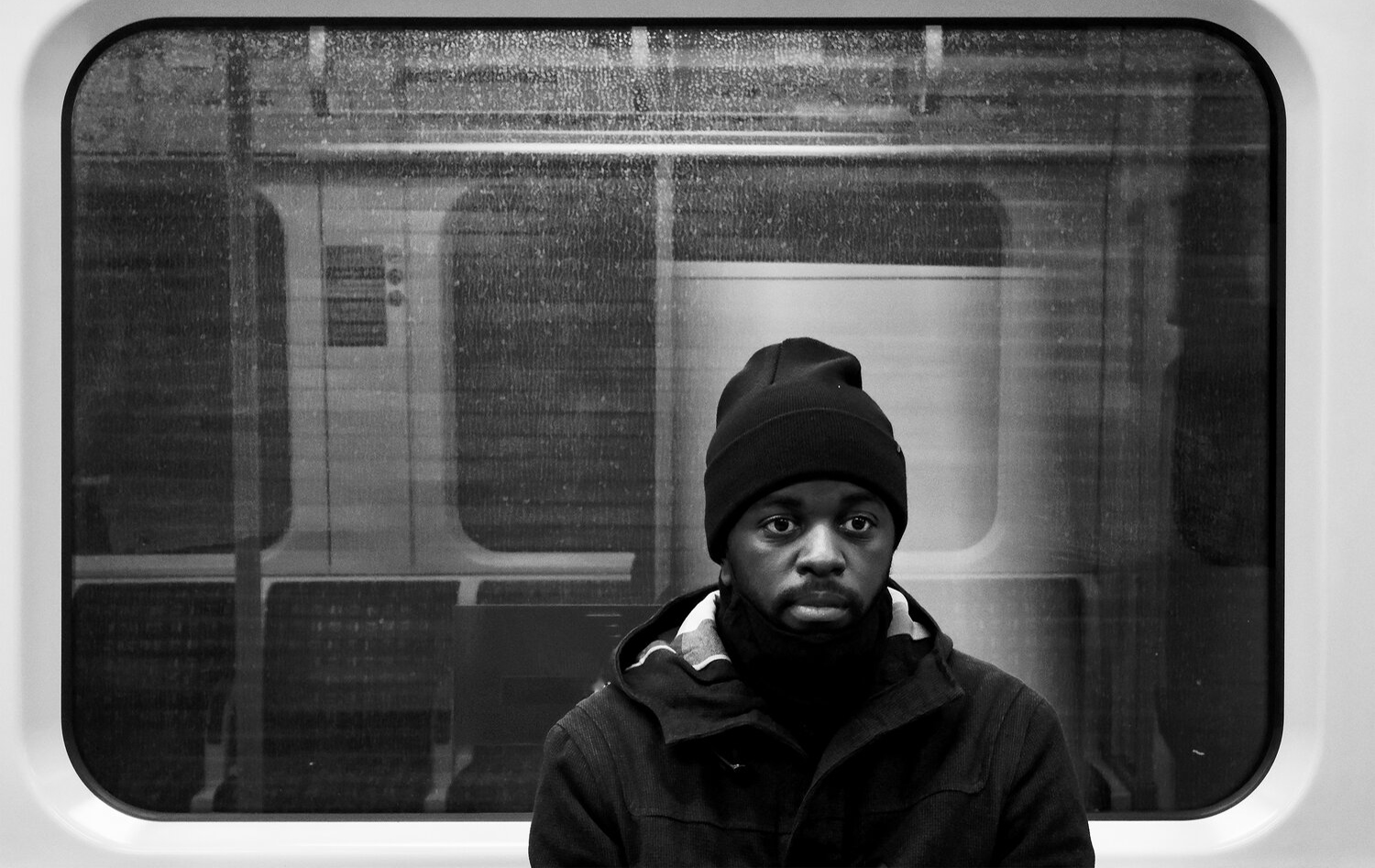 Originally from Newham, East London. Alfa began his trip through music as a Grime & Hip Hop producer. As many contemporary beatmakers Alfa’s sample digging opened up a world of vintage sounds including soundtracks & Jazz. Both a self taught pianist and accomplished producer Alfa’s roots can be traced through Dilla & The Roots back to Thelonius Monk & Avishai Cohen. His most recent album Structuralism built on the huge organic growth of Antiphon, with an extensive sold out tour.