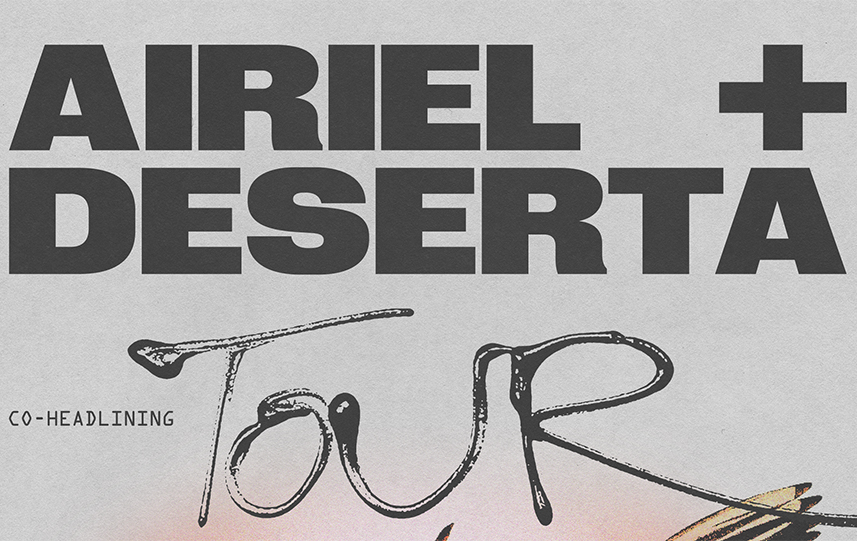 Through a patchwork of reverb-tinged textures – drone guitars, lingering synths and driving percussion – the Los Angeles-based singer/songwriter and multi-instrumentalist Matthew Doty weaves together stories of care, frustration and catharsis that ultimately stretch to a gentle resolve. On new album Every Moment, Everything You Need, Doty chronicles the kind of year we all fear, full of uncertainty, tension and sustained pressure, and transforms it into a celebration of perseverance. It’s an essential reminder that we have the power to shape the stories we tell.  The LP was mixed by Dave Fridmann (Tame Impala, Mogwai, Interpol), with Beach House and Slowdive producer Chris Coady engineering and co-producing.

Draag from Sylmar writes pop songs disguised as a wall of sound interweaving shoegaze, electro-industrial, and sludge. After years of refining their sound to achieve that perfect space between bliss and pain, Draag gained a reputation for their sonically immersive live shows described as a storm in slow motion. Their subject matter is often an intense and honest dive into their personal experiences recovering from addiction and religious trauma. The first full length LP is set to release this year and LP2 is currently in progress, experimenting with breakbeats.