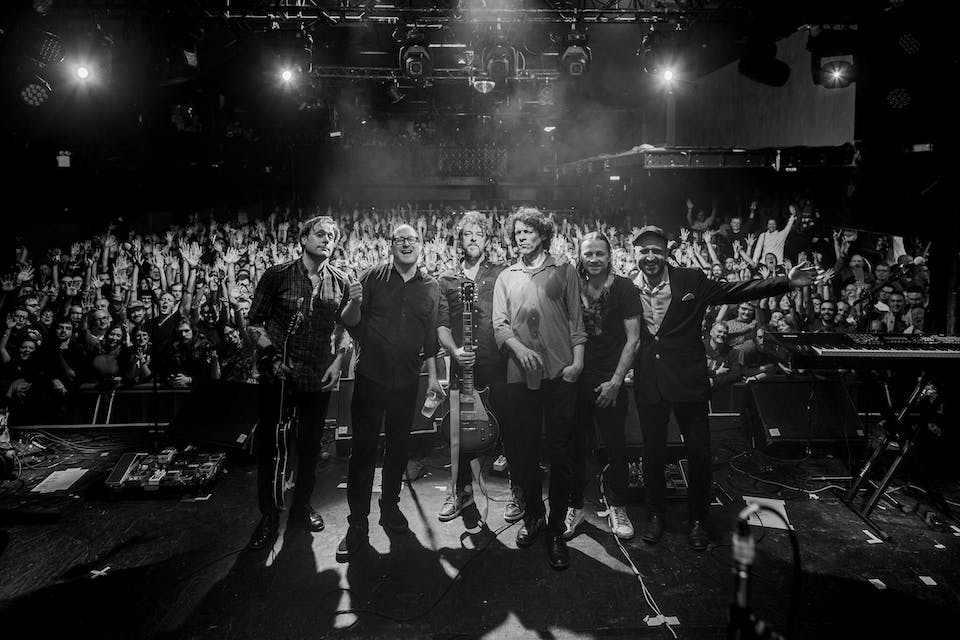 For the September 12th show, there will be a limited amount of tickets to come early to see The Hold Steady soundcheck and Q+A, followed by Happy Hour with the band. Tickets available here.