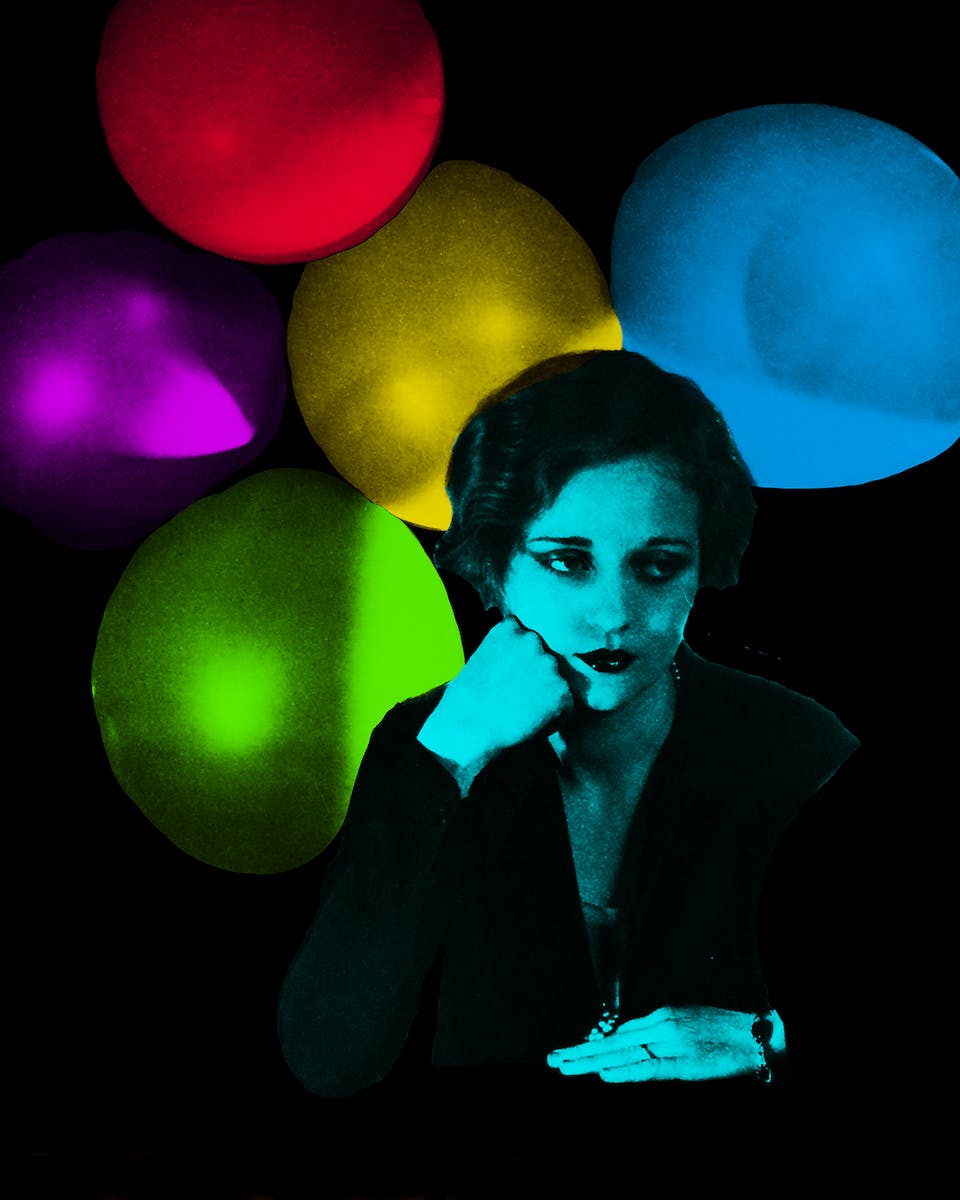 “On the surface, TV Girl is a sunny, throwback splash of ‘60s French pop and southern California soul. Yet, under that shiny veneer lays a dark heart, beating with sharp wit and cynical alienation, and the music is all the more alluring for it. TV Girl, comprised of Brad Petering, Jason Wyman, and Wyatt Harmon, was formed in 2010 by Petering as an outlet to blend the love of Spector-esque girl-group pop with an emerging interest in hip-hop. Featuring shimmering vocals and sampled beats, the self-titled debut EP of the same year turned heads online immediately; the group’s lush vintage rhythms and timeless pop hooks were even making waves on the BBC. They continued to release increasingly popular EPs and mixtapes between tours.

In 2014, TV Girl unveiled their first full-length, the critically acclaimed French Exit. The album keeps true to the TV Girl charm with a bevy of electronic samplings infused throughout light and airy guitars, whirring organs, and ethereal vocals. However, this record is not all summer nostalgia, and there are plenty of times where French Exit reads like disaffected fiction. The moody characters in these songs are fueled by revenge as often as love, underpinned by desperation and a deep yearning to connect.

Their 2016 follow up, Who Really Cares, finds the band doubling down on their heavy use of samples. Combining the aesthetic of 90’s hip hop with modern psychedelic pop, Who Really Cares offers a glimpse into the psyche of a love scorned twenty-something.” TV Girl’s latest album, Death Of A Party Girl, sustains the dream pop, neo-psychedelic feel of previous work. Petering delivers prosaic storytelling in third-person narration, recounting tales of wistful, romantic flings and mini-dramas starring various shades of the archetypal manic pixie dream girl. The songs are echoing and surreal, cut with samples of dialogue from movies and radio shows that convey a grainy, vintage feel. Standouts include “King of Echo Park,” its beachy vibe conjuring images of skinny palm trees, graffitied skateparks, and humming "7 Days Til Sunday", a swaying, upbeat bop where the narrator reminisces of rooftop parties and one night stands in Manhattan; and the intoxicating "Every Stupid Actress.”

For 19-year-old Jordana Nye, kaleidoscopic bedroom pop songs aren’t merely outlets for observations, but ways to endure and embrace turbulence. Listeners can hear in full by listening to the re-release of her treasured debut album Classical Notions of Happiness which is comprised of the album in it’s original form alongside three new bonus tracks.

Classical Notions of Happiness is the culmination of a decade of practice and a slow delve into the expanses of SoundCloud. “I had all these singles and I just wanted a place where I could put all of them,” she explains.

The project was recorded over the past two years between Maryland, New York, and her new home of Wichita, Kansas. Jordana describes her notions of happiness as coping mechanisms, graceful in their fluctuation: “Sometimes it’s about naivete, and wanting people to validate your existence. Other times, it’s about being in love, and how happy you can be when you are. And other times, it’s just craving that, and trying to find a way to feel normal again.” Taken altogether, Classical Notions of Happiness offers a snapshot of an artist on the precipice of her youth and the vast unknown that stretches out just beyond. 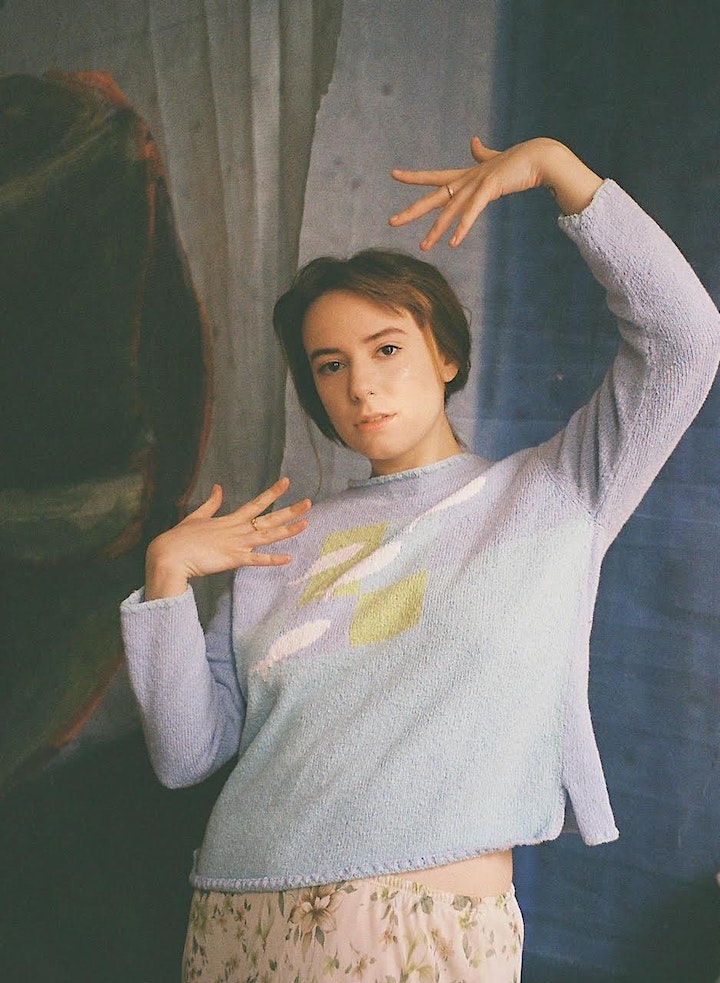