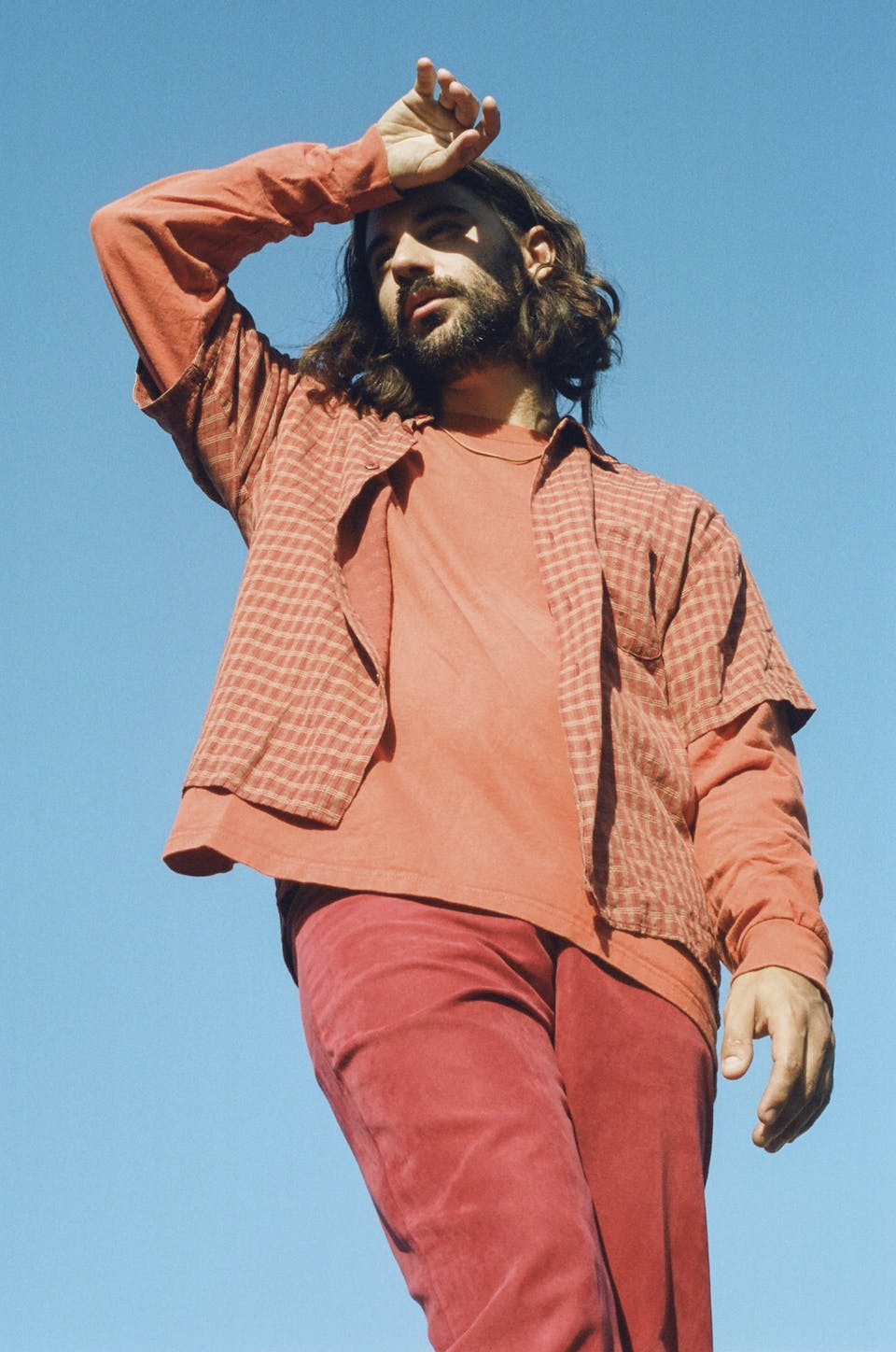 Based in Los Angeles, The Undercover Dream Lovers is the brainchild of Matt Koenig. Immediately recognizable for his groovy bass lines, he produces and mixes all his own songs and writes the majority of them, from time to time inviting a friend into his project for a collaboration. His tracks "Good Luck" and "Come Home" have attracted significant attention to his work – the former hitting 11 million streams on Spotify and charting on Canada & US Viral 50 and the latter hitting 14 million and charting on New Music Friday and US Viral 50. The Undercover Dream Lovers project has also appeared in such TV shows as VICE's Fuck That's Delicious, NBC's Good Girls, and ABC's Whiskey Cavalier.

As an artist, Matt has supported Parcels, Her's, and L'impératrice and looks forward to upcoming shows with STRFKR. Originally from Pittsburgh, he has never signed with any label, navigating his career completely as an independent act. He plans on releasing his debut full-length album It's All in Your Head, which he recorded and self-produced from his home studio in LA, in early 2020.  The album takes his style to exciting new heights that was inspired by his desire to create more upbeat tracks that would energize the live show.  He is scheduled to play the Los Angeles based Tropicalia Festival in 2019 and plans tour for much of 2020. Citing as his influences Tame Impala, Parcels, Unknown Mortal Orchestra, Daft Punk, The Beatles, Led Zeppelin, and The Doors, he sees himself as a bridge between eras, combining themes and techniques from the past with those pointing the way toward our future.